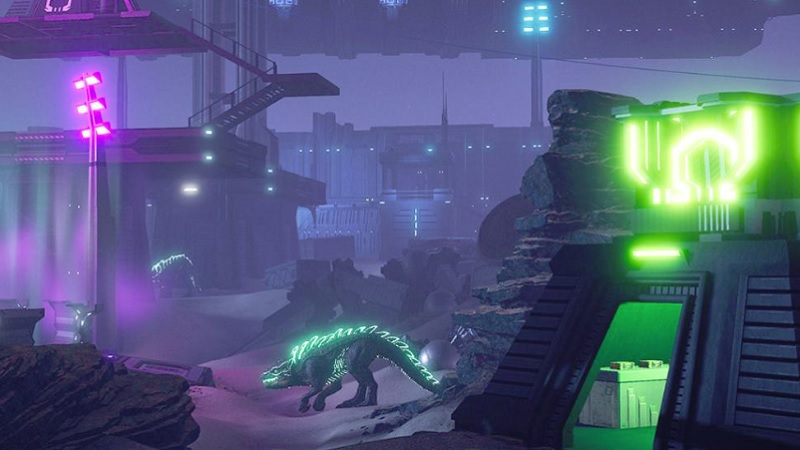 Ubisoft has released a brand new patch for Far Cry 5, which brings this year’s action-adventure game up to version 1.11. The patch adds some new features to the game, as well as packing the expected bug fixes and gameplay improvements. One new feature is HD Texture pack support, which allows users to improve the game’s already solid visuals.

The following are the complete 1.11 patch notes via Ubisoft:

Bug fix regarding a trophy unlock issue for “Hope County Master Angler” in NG+. Now, if requirements are completed, it will trigger the trophy.

Bug fix that would reset Arcade progress when starting NG+. Players who have previously lost their Arcade level due to this reset will get it back with an additional 20% XP.
Bug fix that allowed NPCs to be spawned in PvP maps
Modification to Blood Dragon health for better balancing

Far Cry 5 is available now on PlayStation 4, Xbox One and PC.