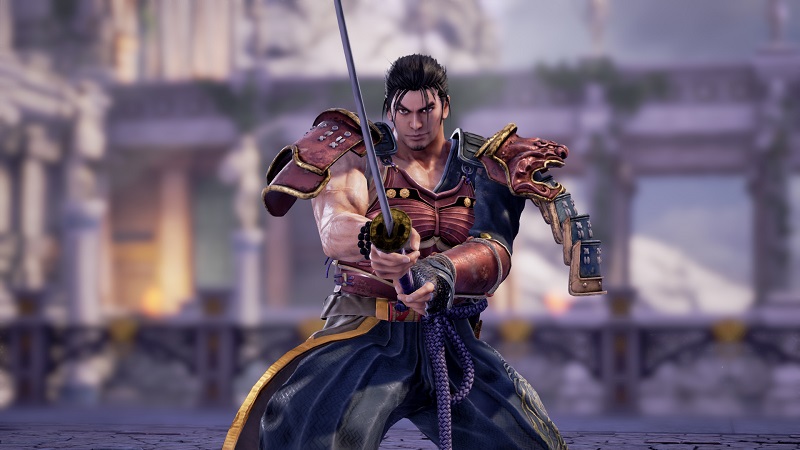 The Soulcalibur series is returning later this year with the long-awaited Soulcalibur VI, and fans will be able to get a taste of the action early via a network test. The network test is for PlayStation 4 and Xbox One, and the servers have gone live for both versions of the game.

Bandai Namco also provided guides to get everyone warmed up for the network test, with the PS4 guide here and the Xbox One guide here.

Soulcalibur VI launches for PlayStation 4, Xbox One and PC on October 19. There are two story modes available in the game, with one allowing you to control one of the game’s characters and the other allowing you to control your own custom character. A lot’s on the line with this release in the series, as if it doesn’t do well then there likely won’t be a sequel.