Why Fortnite Is Better On PS4 Than Xbox One Now 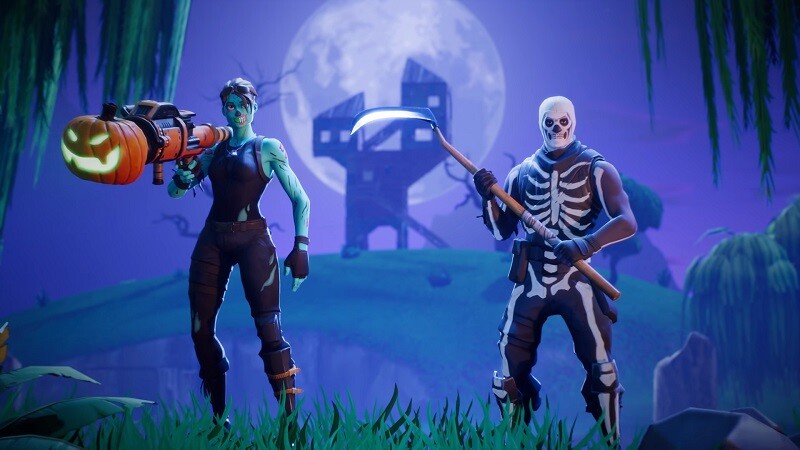 Why Fortnite Is Better On PS4 Than Xbox One Now

Fortnite has dominated the gaming scene for quite some time now, being one of the biggest gaming phenomenons ever. The game is available on multiple platforms, but console gamers have the toughest decision to make when deciding which one to play it on. While the Switch version will get the job done and is great if you want to play on the go, we’ll be focusing on the PS4 and Xbox One versions considering they are superior from a performance standpoint.

Fortnite PS4 vs Xbox One

For those unfamiliar with the game, the Battle Royale mode of Fortnite drops 100 players into a large area as they all battle to be the last man standing. The catch here is that the map is constantly shrinking as a storm slowly moves inward, resulting in players moving closer to each other and forcing shootouts to take place. A game with a map this large and 100 players is going to require solid hardware to play it at an optimal level, and this is where the PlayStation 4 wins out over the Xbox One.

Fortnite simply performs better on PlayStation 4 than on Xbox One, keeping a smooth framerate even during hectic shootouts. The Xbox One version can’t claim the same, as it has the worst performance of all the consoles. Players can expect some framerate dips, and obviously the resolution isn’t as high as that of the PS4’s. This all changes if you’re playing on the Xbox One X compared to the PS4 or even the more powerful PS4 Pro, but considering that the majority of gamers own the standard versions of these consoles we’re focusing on them instead.

The one big win that the Xbox One version had over the PS4 version was that it allowed cross-platform play with all versions of the game, whereas PS4 didn’t. However, that is all changing now as Sony has announced that the first game that will support PS4 cross-play is Fortnite. This means that PS4 players will soon be able to play with Xbox One, Switch, PC and mobile players, which puts PS4 on a level playing field in terms of cross-play functionality support.

A smaller reason the PS4 version wins out over Xbox One has to do with the controllers that each console contains, though this will largely come down to personal preference. Many consider the PS4’s DualShock 4 to be the best controller that Sony has ever released, whereas the Xbox One controller is considered to be a step down from the Xbox 360’s. The PS4’s DualShock 4 triggers feel much better than the Xbox One controller’s bumpers, which makes the PS4 the go-to platform for any kind of shooter. Gunning down your opponents simply feels better on PS4 than it does on Xbox One.

When it comes down to it, if you’ve got a PlayStation 4 and an Xbox One and are debating which platform you should play Fortnite on, PS4 is the clear winner. It looks and performs better on Sony’s console, and with the addition of full cross-play support it will no longer lack anything that any of the other versions of the game have. You can’t go wrong no matter which version of the game you pick, but our pick easily goes to the PS4 version.