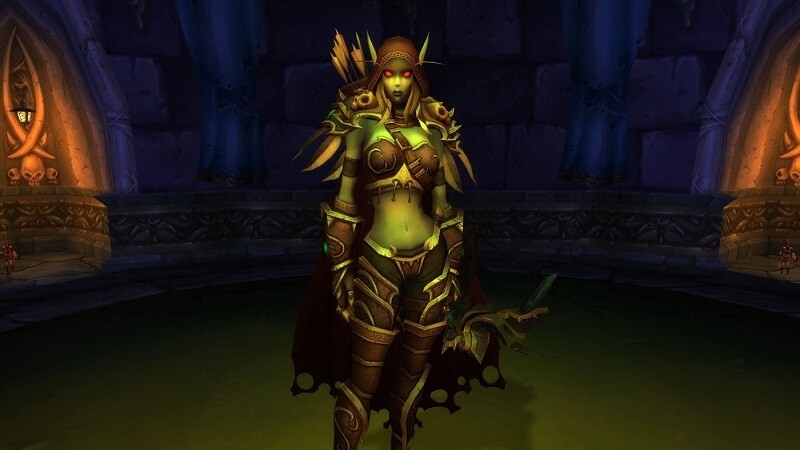 World of Warcraft recently received a new update on the Public Test Realm, which brought the game up to version 8.1 and included some changes to the MM Hunters. Now developer Blizzard has taken to the official World of Warcraft forums to elaborate on these changes, breaking things down by shot types.

The following is a snippet of what Blizzard posted from the World of Warcraft forums:

“One goal of ours for Marksmanship is proficiency in keeping targets at range in PvE and PvP situations. Marksmanship plays best when you have distance from your target, so we’re emphasizing some of the tools that help you either move a target away from you, or keep your distance.

Bursting Shot has had its knockback range increased, can no longer be dodged, and snares targets for 6 seconds now.

Rapid Fire has had some usability problems in PvP. Most other channeled spells will continue to deal damage when your target runs behind a pillar and breaks line of sight, but Rapid Fire requires constant line of sight. We’re changing that, and now it will behave like almost every other channeled spell that players cast, and will continue to damage a target, even if the target is no longer in line of sight. We also think it’s cool to be able to use Disengage while channeling Rapid Fire, so now you can.

Careful Aim is now a guaranteed bonus to Aimed Shot damage against targets above 80% health or below 20% health.

Trueshot has changed a lot over the years, but it’s currently not a very exciting button, and it could feel much more impactful when you use it. We like that it makes your Aimed Shot cast time reduced, so we’re keeping that, and it now additionally causes your Rapid Fire and Aimed Shotabilities to recharge significantly faster while Trueshot is active. The new version of Trueshot is a significant pacing change for its duration, allowing you to cast multiple Aimed Shots and Rapid Fires during its duration. We’re also lowering its cooldown from 3 minutes to 2 minutes.”

The World of Warcraft 8.1 update is available now on the PTR, though Blizzard has yet to reveal when this update will be released on the live servers.