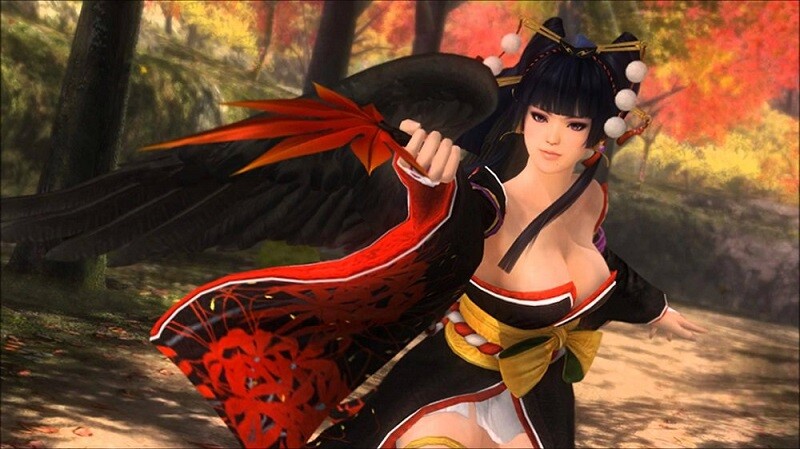 The Dead or Alive series has always found itself with plenty of controversy, mostly because its entire point revolves around showing off scantily clad women in a game with ridiculous physics. Despite the fact that the series continues to truck on, Dead or Alive 6 will be making some changes in an attempt to be more accessible and less controversial.

One big omission from the series’ typical mode lineup that won’t be included in Dead or Alive 6 is the OMG boob physics mode, which essentially allows the players to ogle the women beyond the point that the regular modes already offer. It was revealed by director Yohei Shimbori in an interview with DualShockers that the mode would not be included in the upcoming game, which is due to it being “too exaggerated.”

He said that “Elements like violence and sexiness are perceived differently by different people, so we plan to include some options they can select. In terms of the OMG mode, that was a little bit too exaggerated in DEAD OR ALIVE 5, so we don’t think it’s fitting and we don’t plan on including that in DEAD OR ALIVE 6.”

It’s going to be interesting to see both how this will be received by the fanbase and critics, because it seems more like it will ultimately end up upsetting the fanbase more than it will attract new fans. We’ll just have to wait and see when the game launches early next year for PlayStation 4, Xbox One and PC.