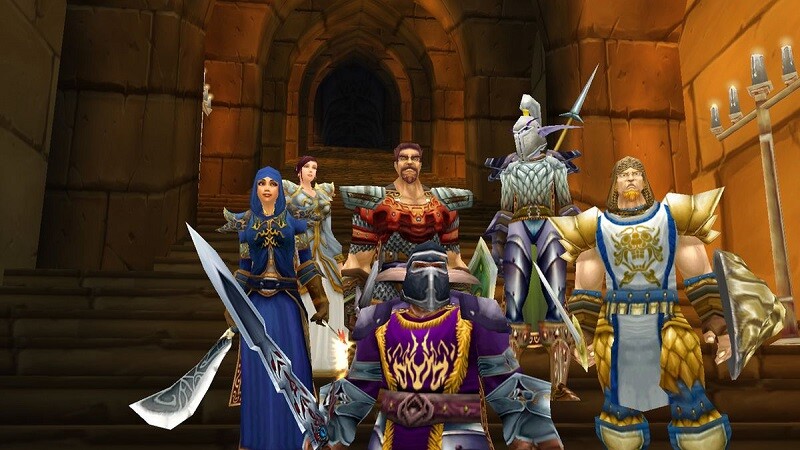 It was recently revealed that Blizzcon 2018 Virtual Ticket owners were able to pre-load the upcoming World of Warcraft Classic Demo. While official details from the developer are coming soon, website WoWHead has datamined the demo’s 28211 client, revealing lots of information.

There’s lots to dive into with this datamine, but we’ll start with the addition of a Classic button to the game’s system pane. While it’s speculation at this point, many believe that this will allow players to change all settings back to what they were in the original version of the game.

It has also been revealed that most of the combat menus have the appearance of the original game’s menus, though the configuration panes and options retain their modern approach.

WoWHead also points out that “Another interesting observation is the lack of an option to turn on the high definition character models, likely indicating that only the original one may be available in the Demo.”