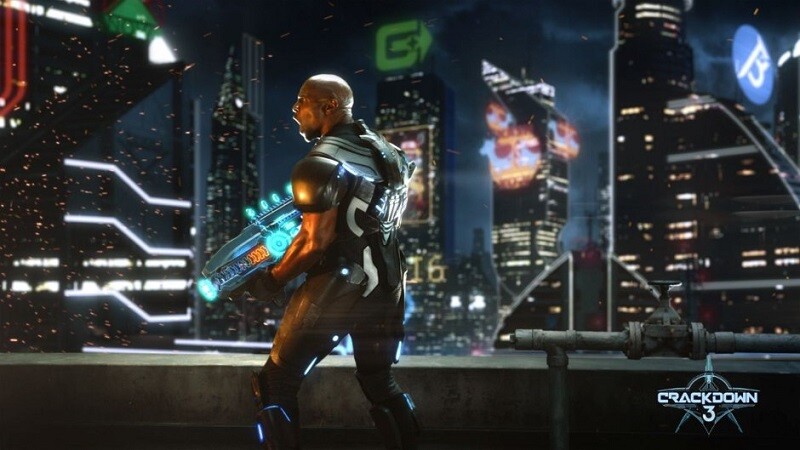 Crackdown 3 made a lot of promises when it was announced all the way back at E3 2014, but since then it has been nothing but delays and bits and pieces of information. The many delays have resulted in fans growing more and more concerned about it potentially not delivering on what was originally promised, though it looks like that won’t be the case.

This report comes from insider Klobrille, who has a good track record. He posted on his Twitter account that the game is coming along nicely, and that the cloud-based 100% multiplayer destruction is still happening. He posted the following:

“The city in Crackdown 3 is huge. Not only is it over twice the size of the original Crackdown, on top of that it features 1,000 orbs for you to find. And since verticality is key in Crackdown, the highest tower touches the sky at 1.2 km height.”

Crackdown 3 is in development exclusively for Xbox One, though its release date is questionable at this point. While most recently being confirmed for a February 22nd, 2019 release date, many have since noticed that the game’s Microsoft Store page now lists the release date as February 28th, 2019. There was no announcement from Microsoft on this delay, so we’re just going to have to wait and see.