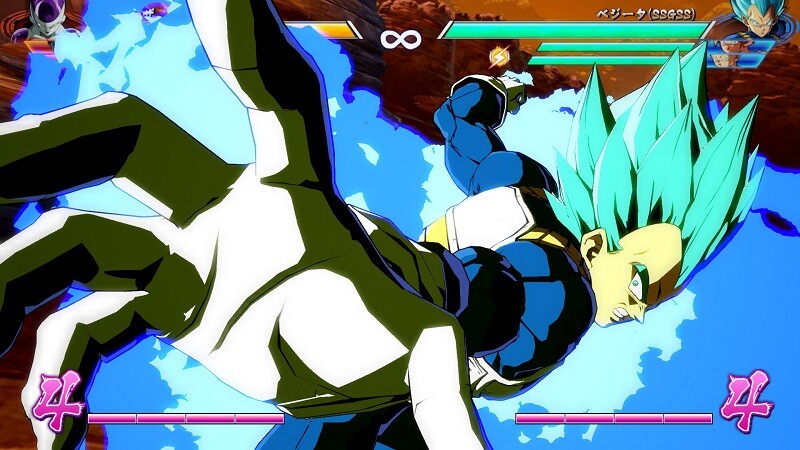 Dragon Ball FighterZ has been a big hit for Arc System Works, releasing early this year on multiple platforms and getting rave reviews in the process. Many have said that it is one of the best Dragon Ball games ever, and that has translated into solid sales for the game.

It has now been revealed that the game has recently passed the 3.5 million copies sold mark, which was announced by publisher Bandai Namco. This means that it is now Arc System Work’s best selling game of all time, with the sales being even above that of Street Fighter V and Tekken 7.

“DRAGON BALL FighterZ is born from what makes the DRAGON BALL series so loved and famous: endless spectacular fights with its all-powerful fighters.

High-end Anime Graphics
Using the power of the Unreal engine and the talented team at Arc System Works, DRAGON BALL FighterZ is a visual tour-de-force.

3vs3 Tag/Support
Build your dream team and sharpen your skills to master high-speed tag combinations.