The Witcher 3 Gets First Patch In 2 Years, But It’s Nothing Special 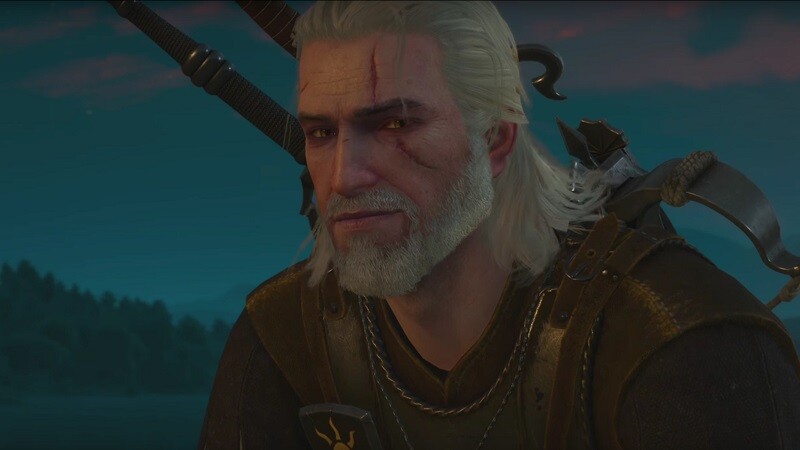 The Witcher 3 Gets First Patch In 2 Years, But It’s Nothing Special

The Witcher 3: Wild Hunt has been on the market for several years now, but despite its age it’s still getting updated by developer CD Projekt RED. The game has now received its first new patch in 2 years, which is an occurrence that had fans very excited at first. However, we now know there isn’t anything to be excited about.

It has now been revealed that this update adds Simplified Chinese to the game. CD Projekt RED’s Lukasz Babiel said the following on Steam:

“We had to add Simplified Chinese strings file, update the executable and one of patch.bundle files for that,” he said. “If you had mods installed it may happen that this update resulted in game not starting.

It’s due to the fact that if Steam sees an update, it compares the files you have with the files on servers and overrides them if there’s a difference. So your mod scripts could be overridden.

If you install your mods once more the game should work, as we didn’t change scripts and their relation to code.”

Considering that the patch is over half a GB, it initially led many to speculate that it might be new free content. However, it’s just a language patch, which is definitely disappointing. Still, the game is nevertheless a massive masterpiece, and it’s likely that there’s still some content that even hardcore fans haven’t experienced yet.

The Witcher 3: Wild Hunt is available for PlayStation 4, Xbox One and PC. Developer CD Projekt RED is currently working on their follow-up to the game, which is Cyberpunk 2077.