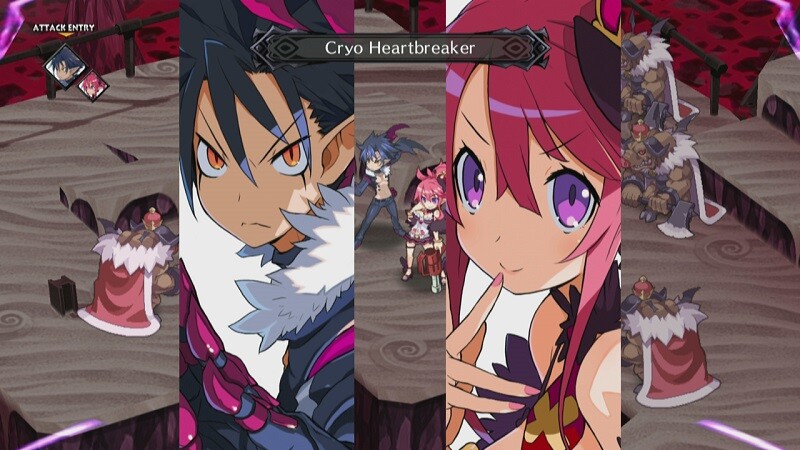 Disgaea 5 launched on PC via Steam late last month, but the response has not exactly been positive so far. Despite being labeled as the complete edition, Steam users are quick to make it known that important content was removed from the game. This is unfortunate, but if you happen to own the game then you can at least make it more fun with the use of these cheats.

The first batch of cheats comes from cheathappens.com, which packs some very useful cheats like Infinite HP and Super Speed. The following is the complete cheat trainer:

Next up we have a cheat trainer from mrantifun.net, offering just a few cheats that will nevertheless make life a lot easier. The following are the cheats available:

The following is an overview of the game from the Steam page:

“Disgaea 5 Complete tells a tale of revenge and rebellion. As a new and terrible Overlord named Void Dark seeks to enslave the countless Netherworlds, one young demon has stood to end his reign—Killia. In Disgaea 5 Complete, lead Killia and his tenacious army of rebels on their dark and dangerous path to vengeance. Filled with more over-the-top action and hilarious writing than ever before, Disgaea 5 Complete’s damage numbers are surely headed for the record books.

Disgaea 5 Complete is a strategy RPG that offers hundreds of hours of over-the-top, award-winning gameplay. The game includes all 8 bonus scenarios, 4 fan-favorite characters, and 3 character classes that were originally DLC in the PlayStation®4 release of Disgaea 5: Alliance of Vengeance.”