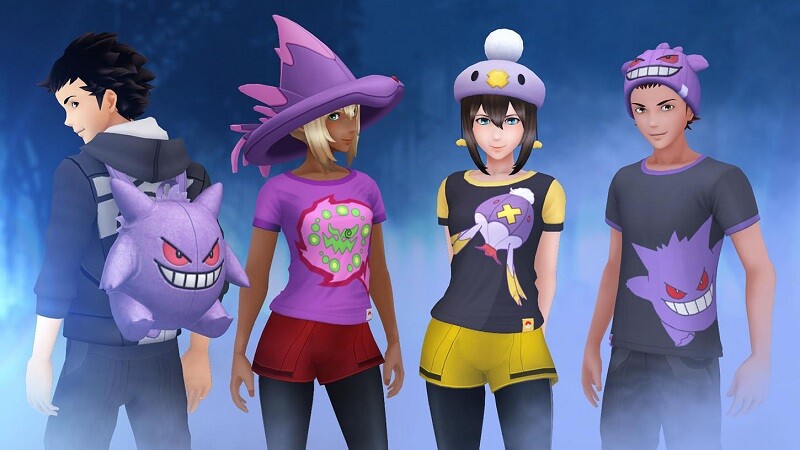 While Pokemon GO has gone through some rough patches and had periods where its player base took a big hit, it looks like developer Niantic has managed to keep things moving smoothly. Sensor Tower has revealed that the app made a huge $73 million during October 2018, which is up 67% from this time last year.

Of course, these numbers are expected to drop fast during the coming months, as the season changes to winter. Seeing as the game is all about going outside and catching Pokemon, when things are too cold or snowy to do so far fewer people will be playing. Still, considering how strong sales have been lately it shouldn’t be anything too severe.

Pokemon fans will also have a big game to keep them busy during the Winter months, with Pokemon Let’s Go Pikachu & Eevee launching later this month for Switch. It is the first main game in the series to release on a console. The game has been described as one that bridges the gap between the accessible GO game and the much more in-depth main games of the series. Battling, trading, gym leaders and all of the typical Pokemon mainstays will be present, but it has all been simplified to be more inviting to newcomers.