Tales Of The Neon Sea Demo Out Now On Steam 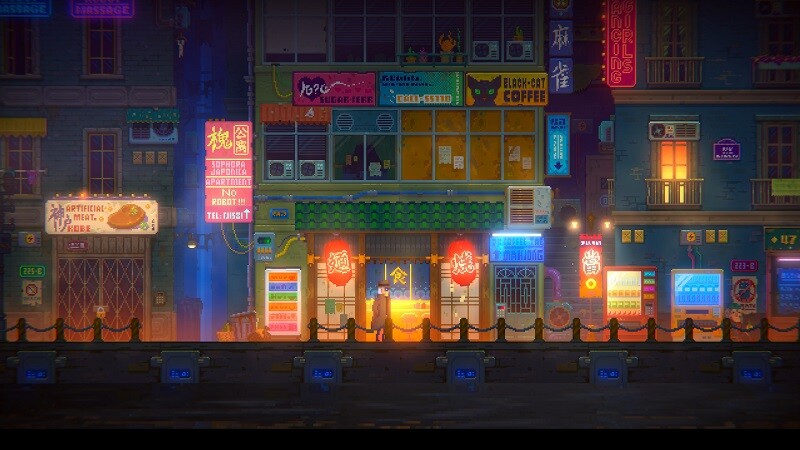 Tales Of The Neon Sea Demo Out Now On Steam

Palm Pioneer and Zodiac Interactive’s Tales of the Neon Sea is in development thanks to a successful crowdfunding campaign, and now the game’s demo is live on Steam. The demo file is small and will give a nice taste of what’s in store when the game finally releases, so head on over to the Steam page to download it.

The game is a noir-themed point-and-click adventure that was originally announced in March of this year, with the Kickstarter campaign officially kicking off in July. The game raised just over $22,000 with the help of nearly 850 backers, which was all it needed to get the project off the ground.

The game puts players in control of a grizzled investigator named Mr. Mist, who will be investigating various crime scenes with his robot sidekick, BB-X. The game’s visuals are very retro, with the developers going for an aesthetic of similar games that released in the 90s. Gameplay includes examining various objects, gathering relevant items and traversing the various locales. Despite it being a point-and-click game, sprinting is actually a gameplay mechanic as Mr. Mist will need to flee certain situations.

The game does not currently have an official release date, with the Steam page simply listing the release date as “coming soon.” The game will also release for PlayStation 4 and Xbox One. You can check out a trailer for the game below.