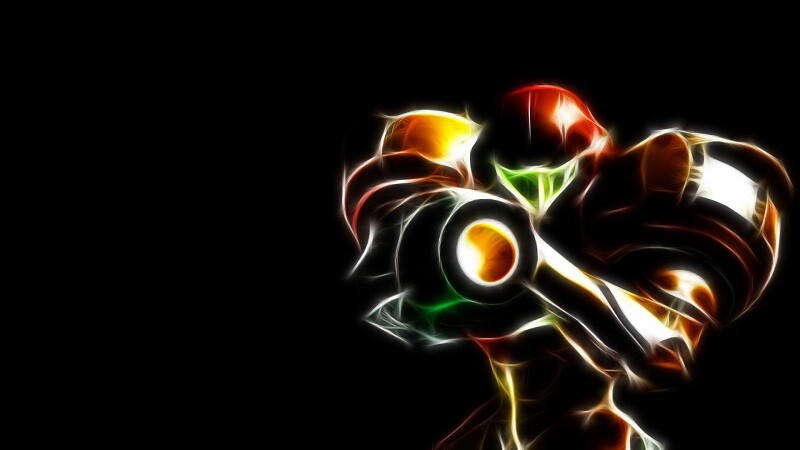 Apart from Nintendo showing an image of the Metroid Prime 4 logo during a Nintendo Direct broadcast, there is very little information available for the game. Nintendo has revealed hardly any details on the game, but now they’ve released a little more news on how far along the game is into the development process.

Nintendo of America president, Reggie Fils-Aime, recently spoke with Mashable about the game, and the topic of the game’s release date came up. He said the following:

“Internally, we have expectations about when [Metroid Prime 4] is going to be released. We haven’t announced it, but yeah, the game is well in development.”

It will be interesting to see when we get more official news on the game, but it actually might not be too far away. The Game Awards 2018 is coming next month, and it is entirely possible that Nintendo could reveal a trailer for the game at the event.

Metroid Prime 4 is in development exclusively for Switch, and we’ll keep you posted on the game’s release date as more information becomes available. It has been a long time since the last main game in the series released, which was all the way back on the Wii.