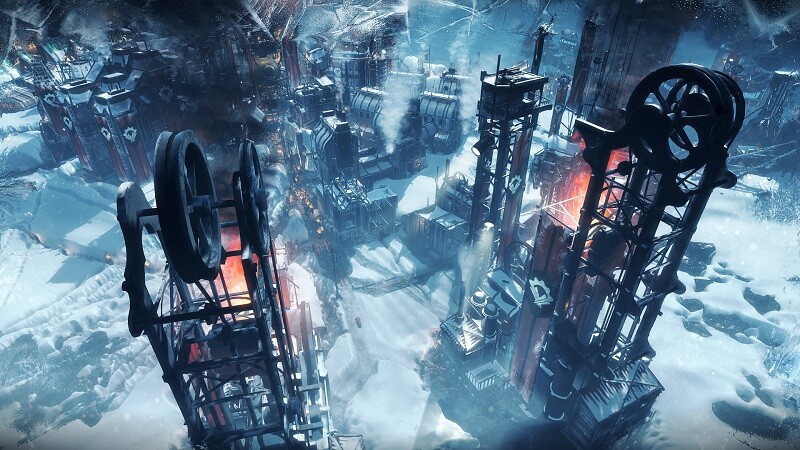 11 bit studio’s Frostpunk has received a new mode, which is called Endless Mode and allows players to run their city to their heart’s content. The update is available to download entirely free for those who own the base game, and it includes a lot more than just a new mode.

The announcement was made on the game’s official Frostpunk Steam page, where the developer broke down everything that fans can expect to experience with this free update. Along with the Endless Mode, there are also 3 new maps, randomized frostlands, new Archives mechanic and new city decorations. Fixes have also been made to the game, which are the following:

“People can no longer be arrested while all the wardens are busy, for example building something

Videos should no longer disappear after using Alt+Tab

Other small fixes and tweaks”

A trailer was also released that breaks down the features, which you can check out below.