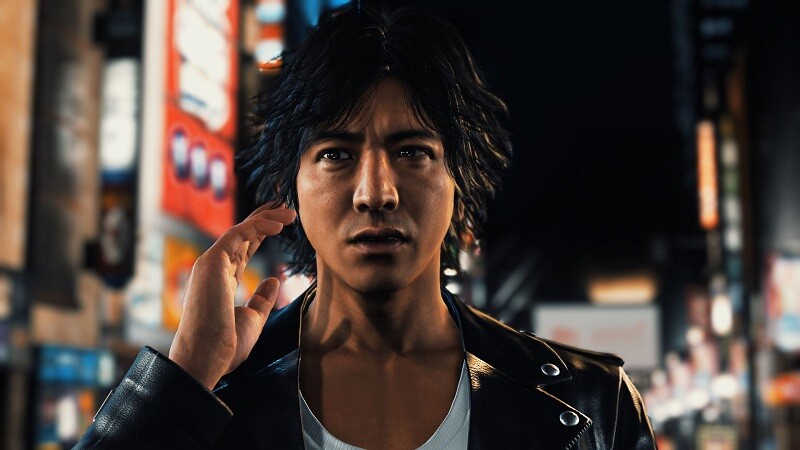 Japanese gaming publication Famitsu has released issue 1566 to the masses, and with it comes game reviews for several games. One of them is Project Judge, which is the next game from Sega’s studio that typically develops Yakuza games. Those looking forward to checking the game out will be happy to know that Famitsu gave the game a very positive review.

For those unfamiliar with how Famitsu scores games, they have 4 different reviewers that will each score a game out of 10. In the case of Project Judge, the reviewers gave the game a 9, 10, 9 and 9, adding up to a total of 37/40. This is a very respectable score for a game, and many of the Yakuza games wound up with scores in the same ballpark.

The game is described as a gritty, real-world drama that is set in present-day Japan. Players control a private investigator named Takayuki Yagami, who is trying to juggle typical infidelity cases with an ongoing hunt for a ruthless serial killer. Fans of the Yakuza series will be happy to know that the game is set in Kamurocho, which is the exact same setting as the Yakuza series.

Project Judge will officially launch in Japan on December 13th, though its release in other regions has not yet been detailed. You can check out a gameplay trailer for the game below.