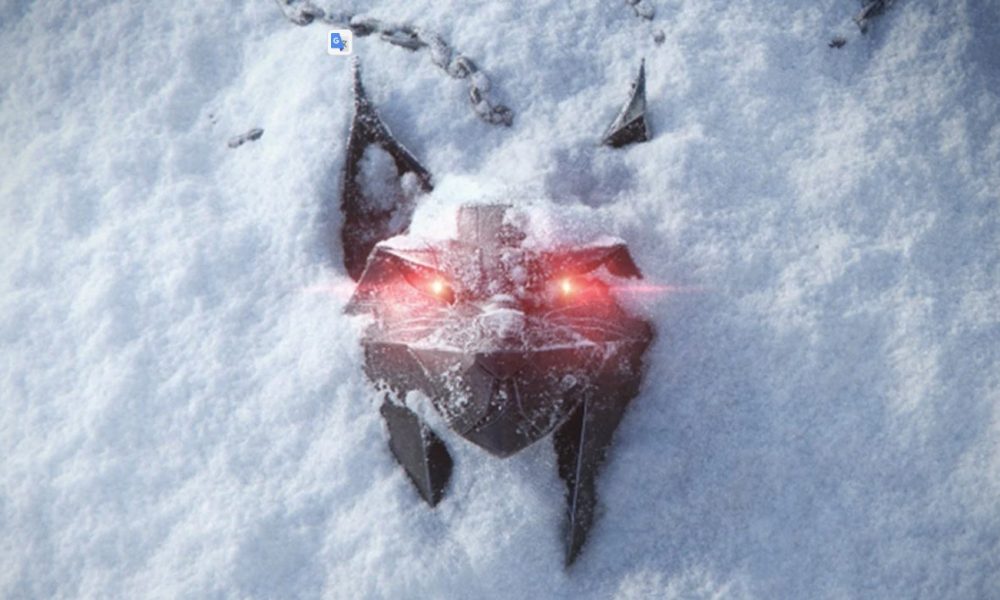 CD Projekt Red is getting ready to make a new trilogy of Witcher games. The first one is called Project Polaris for now. Now we know who will be in charge of the project. Sebastion Kalemba, who was the lead animator for both The Witcher 3: Wild Hunt and Cyberpunk 2077, has been named the game’s director.

Career news: I’m directing the new Witcher Saga. Since joining @CDPROJEKTRED I believe nothing is impossible and raising the bar, telling emotional stories & creating worlds is what we’re here for. I’m proud to be part of CDPR and work with such a talented and passionate team.

Since Geralt has put away his swords for good, not much is known about where this new generation of Witcher games will go. Fans want to think that Ciri will be the new main character, but as of now, nothing has been confirmed. The only solid clue we have is the picture above, which shows a medallion from the new Witcher School of the Lynx lying in the snow. This was confirmed by CDPR.

Are you looking forward to the next epic Witcher saga? What do you think the next step in the series will be? Use the comments section below to get away from the wind.

Zach RileyJanuary 31, 2023
Read More
Scroll for more
Tap
Sonic Frontiers is being shown on Twitch after reportedly breaking its release date
Bungie cares about Destiny 2 players on PS5 are playing the PS4 version of the game by accident