From The Creators Of The Yakuza Series Comes ‘Judgement’, Releasing In 2019 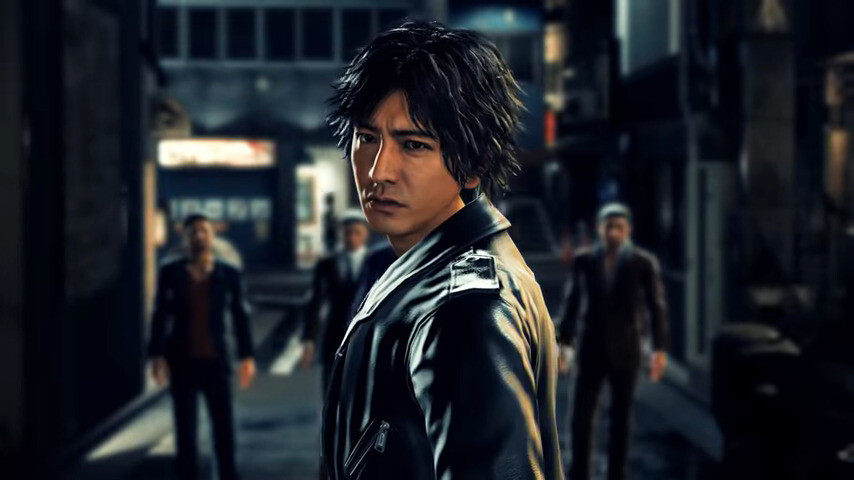 From The Creators Of The Yakuza Series Comes ‘Judgement’, Releasing In 2019

At the Kinda Funny Games Showcase over the weekend there were many new announcements to take in. One of the most enticing reveals came from the creators of the acclaimed Yakuza series, Ryu Ga Gotoku Studio, with a brand-new IP previously known as Project Judge.

The brand-new trailer revealed many exciting details about the upcoming crime infested drama, such as the new western title for the game now known simply as Judgement, as well as a release window for the upcoming title.

Initially announced back in September, the game will focus on similar gameplay elements featured throughout Sega’s Yakuza series. Player’s take on the role of a young lawyer caught up in the middle of a heated murder mystery. With plenty of action and side activities for those familiar with the Yakuza series, Judgement also features a slick investigation mechanic that allows players to dig deeper into the murder case.

There seems to be plenty of intense action, missions requiring players to tail their targets for more information and thrilling hand-to-hand combat we’d expect to see from the veteran Yakuza developers. Fighting off groups of enemy thugs looks to combine the traditional combat element from Yakuza with a unique fighting style system resembling something from traditional fighting games, such as Street Fighter.

Players will be sent on infiltration missions, use clever disguises to keep yourself hidden from enemy targets, discover secret clues revealing important info on your targets and even snapping a few photos for incriminating evidence. There seems to plenty of action, strategy and QTE (quick timed events) in the upcoming adventure/investigative mash-up. The game will also feature English voice overs, a feature that’s been missing from previous trailers of the game.

Judgement has been revealed with a summer 2019 release date for the PS4 which includes a western release, as well.