LitRPG The New Genre in Fiction 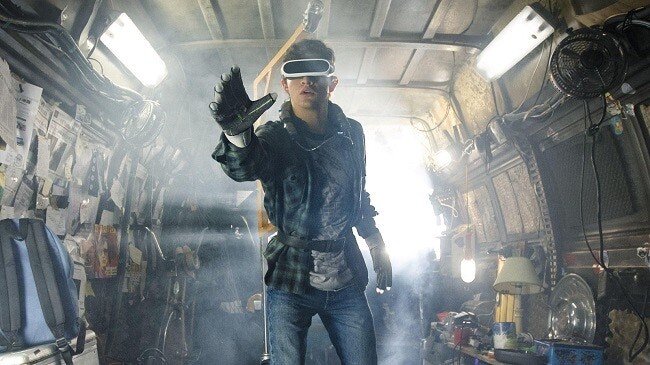 LitRPG The New Genre in Fiction

For those of us that love gaming and also love to read there is an exciting new genre within fiction. It takes the best of both literature and video games and adds in some interesting concepts. Its been a slowly growing genre for a year or two now but is starting to pick up a lot of popularity. Part of this is due to books such as Ready Player One, which although not technically a LitRPG, does fall into the category of Gamelit. Due to its popularity,  Ready Player One even had a movie made based off the story.

LitRPG tells a story where the protagonist is typically trapped in a game, transported to a new world, or even sometimes in and out of the game and real world. It takes game based elements like leveling and skills then follows a character while he grows and becomes powerful. There are numerous books out there and available from many different sources. Goodreads even has a list of the popular books within the genre.

As with anything that relatively new and in its infancy, quality can vary quite greatly from book to book. That being said, there are some truly great storytellers within the genre. The hardest part for many authors is creating something original but there have been many who have found a selling point to make their stories stand out from the others

Video Games: A Form of Art
From The Creators Of The Yakuza Series Comes ‘Judgement’, Releasing In 2019