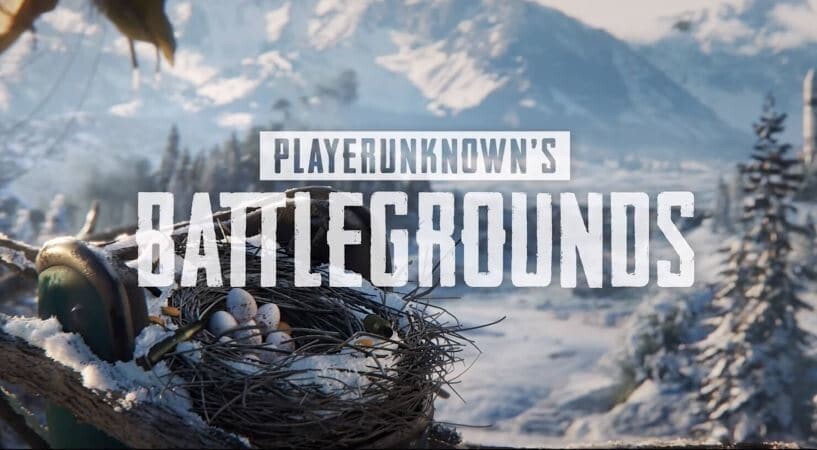 PUBG recently unveiled their new map. The map is titled Vikendi and is set in snowy mountains. The map differs from others not only because of the setting, but also because of its size. Vikendi is 6×6 which is in between Sanhok’s 4×4 and Erangel’s/Miramar’s 8×8. This should be to the excitement of many fans as it will add something interesting and new.

Vikendi offers some drastic changes in regards to gameplay. Players will now leave tracks in the snow when walking or driving vehicles. This enables others to track them and try to kill them. The tracks do not last forever so chances are if you find some that a player is not too far ahead. The vehicles will also slip and slide more often when in snow and ice. This makes it slightly harder to drive.

In addition to these gameplay changes, they are also adding the G36C as a new AR and also a new vehicle in the Snowmobile. The snowmobile will drive better on snow and ice. It also seats two people similar to the motorcycle on the other levels. The downside is that when not on snow and ice it will not drive as good. There are numerous small changes also being made.

This offers a valuable experience to PUBG overall as the map will be faster than Miramar and Erangel but also more tactical than Sanhok. It offers that fine line in between sizes that should be very fun for players. For players on PC, the release is right around the corner set at December 19th. Console players will, unfortunately, have to wait until January before they have access to the map.