Fight As Nier: Automata’s 2B In Latest Soulcalibur VI DLC 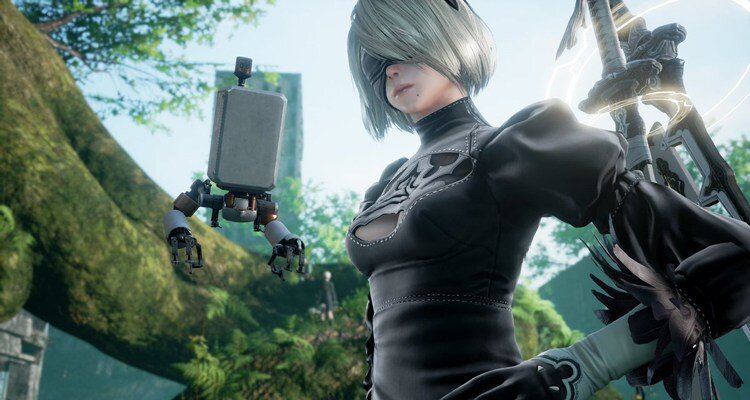 Fight As Nier: Automata’s 2B In Latest Soulcalibur VI DLC

The most recent release in the popular fighting game series, Soulcalibur VI, has already received some pretty iconic characters to the roster as apart of the game’s season pass line up. We’ve seen Geralt of Rivia from The Witcher series and series fan-favorite Tira make the cut, but the new characters won’t stop there.

Starting today players can now strap in as the YoRHa android 2B from Platinum Games’ stellar action-RPG, Nier: Automata. The combat unit comes with two differing costume styles — one in the traditional black attire found in the Automata game and the other reversing the color order with a white dress and black hair. 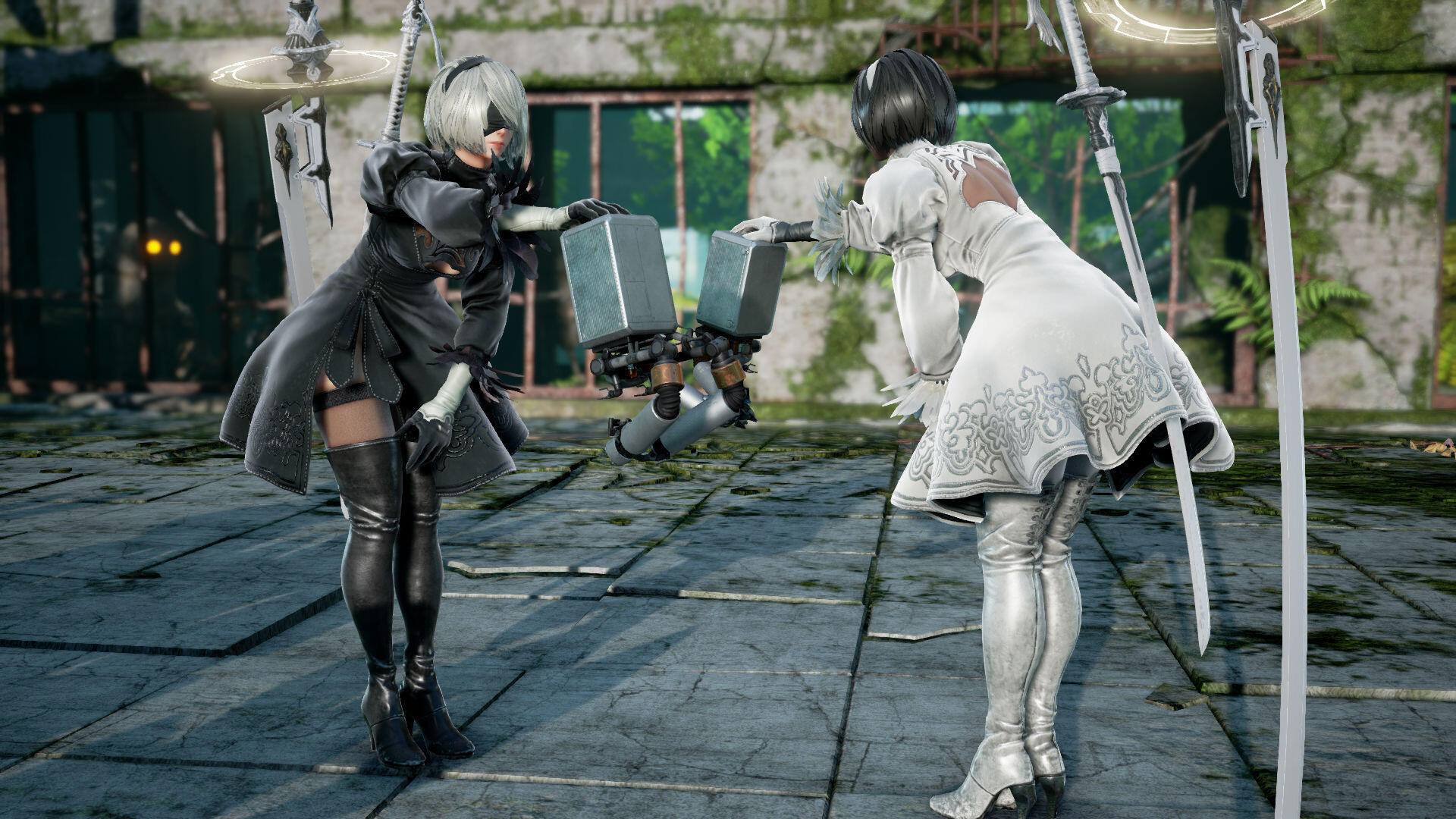 2B also comes equipped with a fighting style attached to her distinct katana blade and can summon her pod for a powerful charge attack as her super ability to help dismantle opponents. Also packaged along with the Earth defending android is her very own stage and battle music.

Season pass owners will be able to pick up 2B starting today, or you can purchase her separately for a cost of $5.99. You can pick up Soulcalibur VI on the PS4, Xbox One and PC, as well as the season pass to add more characters to the growing roster.