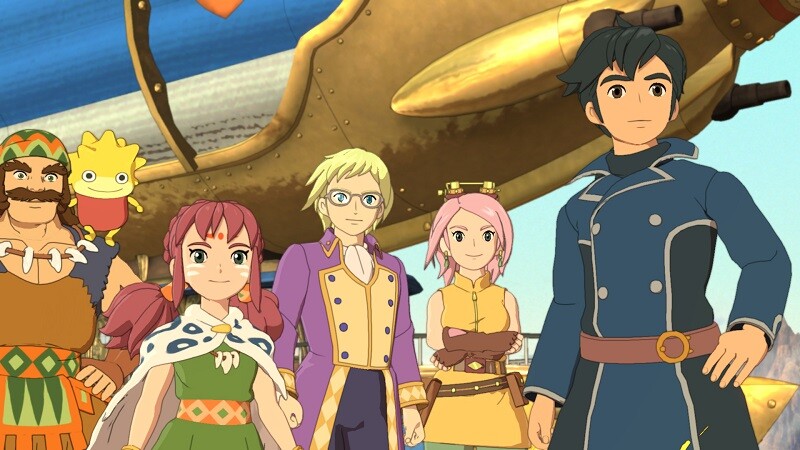 The latest RPG from Level-5, Ni No Kuni 2: Revenant Kingdom, launched last year to very positive reviews. The game was seen by many as an excellent follow-up to the critically-acclaimed original, offering more of the charming and engaging adventure vibes from the first game. If you’re having trouble with the game, then we have some cheats to ease your burden.

These cheats come courtesy of cheathappens.com, and are actually an updated version of a cheat trainer that released last year. The following is the complete cheat trainer:

“Welcome to the beautiful world of Ni no Kuni!

After being overthrown in a coup, the young king Evan sets out on an extraordinary quest to found a new kingdom, unite his world and protect its inhabitants from the dark forces that threaten them.

Join him on an unforgettable adventure which blurs the line between animated feature film and video game. Developed by LEVEL-5, Ni no Kuni II features enchanting character designs from the legendary artist Yoshiyuki Momose and a stirring soundtrack composed by the world-famous Joe Hisaishi.”

Ni No Kuni 2: Revenant Kingdom is available now on PlayStation 4 and PC.