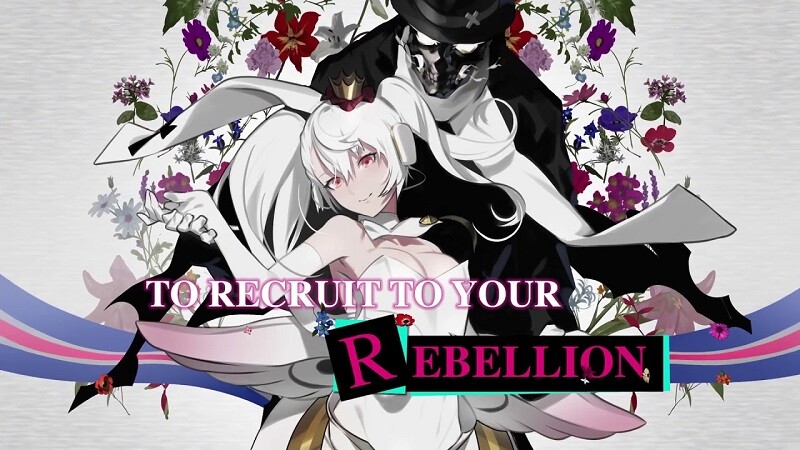 The Caligula Effect: Overdose is set to launch in March, and now the game’s official Amazon page has gone live. Along with lots of other details on the game, the official box art has been revealed. You can check out the box art at the bottom of this post.

The official Amazon page provides the following overview of the game:

“Mobius. An idyllic world that exists for the sake of letting people forget about the pain and problems of reality. In this world created by a sentient vocaloid program, μ (Mu), reality and fantasy has become blurred, allowing people to relive their high school years in bliss. Yet in this seemingly beautiful and perfect world, something is amiss. Escape from this false paradise with your fellow students and return to reality in The Caligula Effect: Overdose.

Play as the newly added female protagonist. Plus, meet two new members of the Go-Home Club, who each have their own new Ostinato Musician to face.
Turn-based battle meets exhilarating action in this refined JRPG battle system. Develop a flawless strategy after using the Imaginary Chain to predict what your enemies will do next.

Sometimes, it’s hard to go it alone. Befriend over 500 other students in this imaginary paradise to improve your skills in battle and ultimately return to reality.

The Caligula Effect: Overdose launches for PlayStation 4 and Switch on March 12th, with the price being $49.99. Be sure to check out the game’s official box art below. 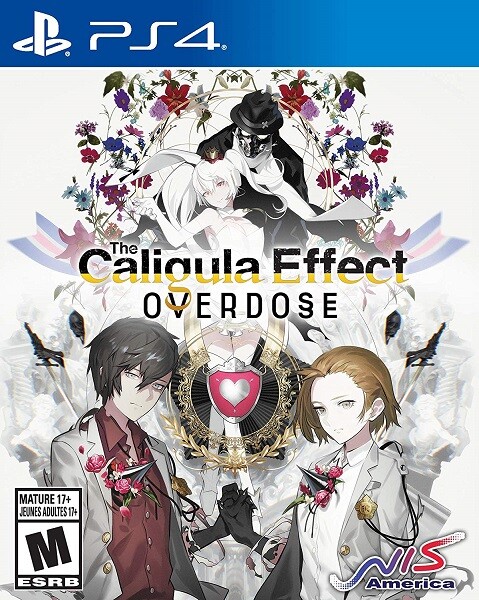