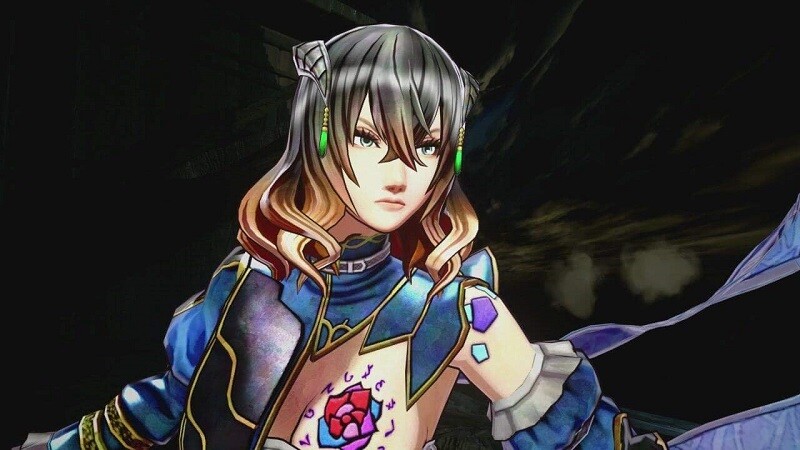 Koji Igarashi’s Bloodstained: Ritual of the Night is set to debut on multiple platforms later this year, and now the release date has been revealed for physical version of the game on Amazon. According to the popular online retailer, the game will release on all platforms on September 17th.

For those unfamiliar with the game, the following is the official product description from the Amazon page:

Play as Miriam, an orphan scarred by an alchemist’s curse which slowly crystallizes her body. To save humanity, and herself in the process, Miriam must fight through the castle and defeat the summoner, Gebel. Collect, craft, and unlock a vast array of weapons, equipment and loot to defeat the countless minions and bosses of hell that await!

Unlock spells and powers, find, craft, and upgrade several types of weapons and special items to change Miriam’s appearance, and mix and match gear and abilities to find your playstyle.

Bloodstained’s game world is the biggest of Koji Igarashi’s entire career, with a map size almost 2x as big as Castlevania: Symphony of the Night. Aside from the enigmatic Miriam, there are secret playable characters awaiting discovery.

With music by Michiru Yamane and Ippo Yamada, respectively, veterans of the Castlevania franchise and Capcom brand, Bloodstained’s music is an unforgettable experience.”

Bloodstained: Ritual of the Night will release physically for PS4, Xbox One and Switch on September 17th. The price for the PS4 and Xbox One version of the game is set for $49.99, whereas the Switch version is set at $39.99.