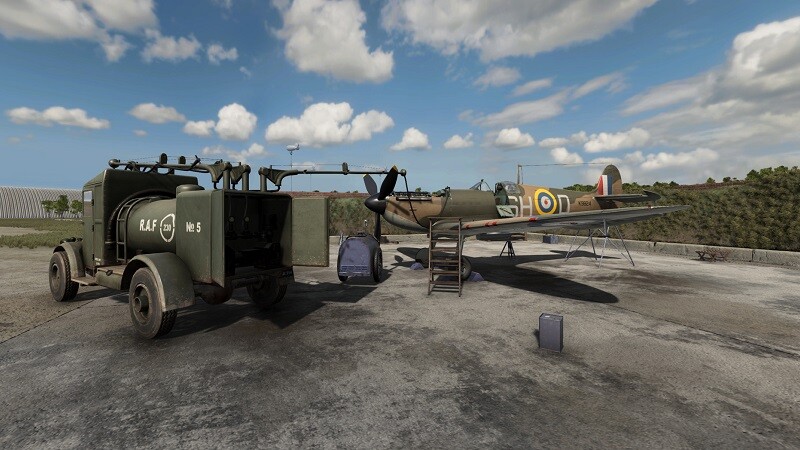 Those who have ever dreamed of becoming a plane mechanic can fulfill that fantasy with Plane Mechanic Simulator, a new game from developer Disaster Studio that launched into Early Access earlier this month. You’ll have multiple responsibilities and some are more complex than others, and if you’re struggling then we have some cheats for you.

These new cheats were recently uploaded to megadev.info, and pack several things that should make the game a lot easier. These include the likes of basically having unlimited Merit Points thanks to the +100, +1,000 and +10,000 Merit Point cheats, as well as super speed with the various speed cheats. The following is the complete cheat trainer, though keep in mind that several of the cheats require you to be a bronze, silver or gold member:

The following is an overview of the game from the official Steam page:

“Plane Mechanic Simulator puts you in a role of an RAF ground crew technician at the start of the Battle of Britain. You will face various tasks ranging from simple refueling to engine repairs and gun harmonization. In order to bring you the best possible experience we have meticulously recreated 3 legendary British aircraft of that era: Supermarine Spitfire Mk.1, De Havilland Tiger Moth, and De Havilland Mosquito.”

Plane Mechanic Simulator is available now on PC in Early Access form for $11.99. The response from users has been good overall so far, with the consensus being “Mostly Positive” on Steam.