Download Free The Division 2 Any Device PS4, Xbox One, PC 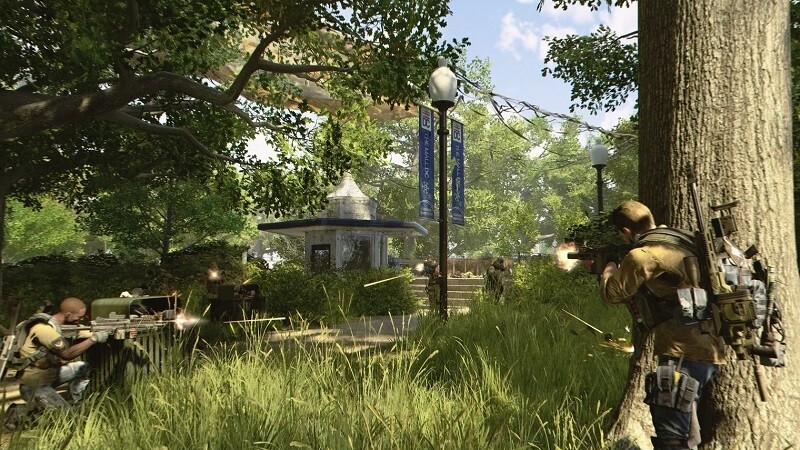 Download Free The Division 2 Any Device PS4, Xbox One, PC

Tom Clancy’s The Division 2 is set to debut on multiple platforms in the middle of next month, but those who can’t wait to get in on the action will be able to do so early thanks to a beta. An open beta for the game starts on March 1st and will run until March 5th, and you can get your download going now thanks to the pre-load going live.

For those unfamiliar with the game, the following is a breakdown of the key features from the official Ubisoft Store:

“Tom Clancy’s The Division 2 is an online action-shooter RPG experience, where exploration and player progression are essential.

Save a country on the brink of collapse as you explore an open, dynamic, and hostile world in Washington, DC.

Fight together with your friends in online co-op or against others in competitive PvP.

Choose a unique class specialization to take on the toughest challenges with friends in a genre-defining endgame.

Want more? Upgrade to the Gold Edition, featuring a Year 1 Pass with additional digital content and three-day early access to the game.”

Tom Clancy’s The Division 2 will launch for PS4, Xbox One and PC on March 15th. The first game launched for the same platforms back in 2016, and the game received positive reviews overall. The sequel will look to make a number of improvements over the original, including more game content at launch and an improved endgame.