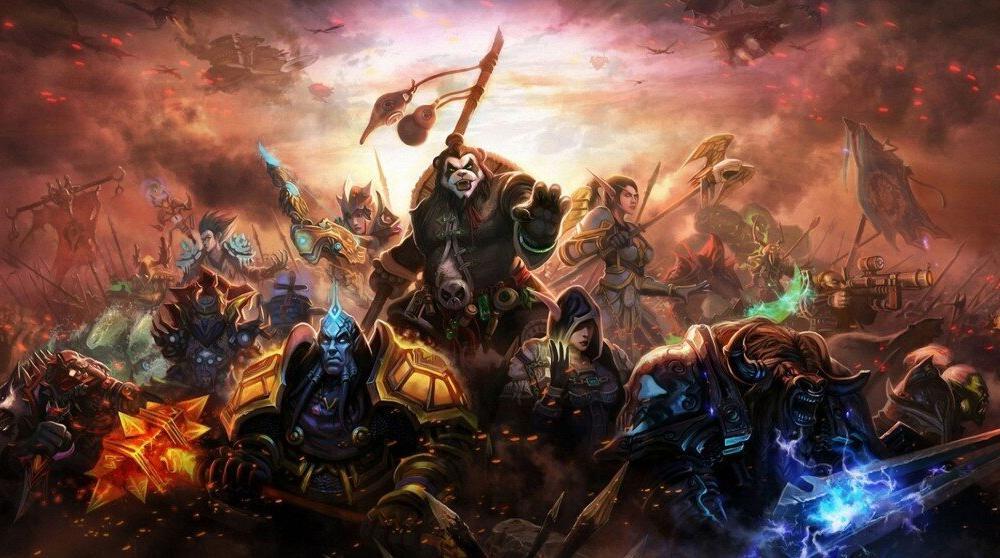 Let’s travel back to 2000s. Can you remember the time when MMORPG genre popped up out of nowhere? Early genre games such as Everquest, World of Warcraft or Guild Wars were considered to be the prophets of the new age of PC gaming. MMORPGs or Massively Multiplayer Role-Playing Games have been considered the most gratifying, rewarding, immersive, and time-soaking games out there. However, as time went by, only a handful of MMORPGs managed to secure their communities and stay a little while longer.

So today we’re talking some time (and internet space), introducing the very best games of the MMORPG genre. Some of these games are old and can brag about their long history while some of them are fairly fresh inviting fans of the genre to explore seemingly unending content. Most importantly – all of these games are alive and will grant you hundreds of hours of joy.

We begin our list with the youngest of the bunch. ZeniMax Online Studios creation, The Elder Scrolls Online is set in the magical continent of Tamriel which will be familiar to the fans of TES franchise. The game’s storyline is indirectly related to other games of the franchise; however, the game is set way far back before the events of Oblivion, or Skyrim. Currently the game has two  expansions: The Morrowind and the Summerset, however, the developers have promised a third expansion The Elder Scrolls Online: Elsweyr which is coming out on June 4, 2019.

Final Fantasy XIV  is developed and published by Square Enix. First released back in 2013 the game quickly became a hit among many MMORPG genre fans across PC and PlayStation communities. It has tons of great content which is keep on coming even to this day. Recently Square Enix has announced yet another game expansion titled Shadowbringers which will bring a variety of new dungeons and include yet another playable race: the rabbit-like Viera, already known to the fans of Final Fantasy XII. The game will also increase its level cap from 70 to 80 and introduce a number of new zones to explore.

This ArenaNet MMORPG game certainly deserves a spotlight in our list. Guild Wars 2 is an attractive piece because of its ever-living world structure which captivates players with multiple quests, continuing storyline, and rewarding gameplay mechanics. The game is also considered among the best MMORPGs because of its freedom and versatility when it comes to personalization. You can literally create, augment, and specialize your character in such a way that it would be exceptionally unique to your preferred playstyle.

RuneScape is the oldest game on our list, however, it carries the very same explorer’s spirit within. It’s safe to assume that if you’re interested in MMORPG genre you’ve tried this game already at a certain point in time. We can still remember the wood chopping, fire making, and fishing activities which required hours upon hours of discipline, and we also remember how much joy did that provide. And it still does if you’re patient enough. That’s why it secured a spot on our list!

No MMORPG games list would be complete without the king of the genre. It has been over 14 years since Blizzard released World of Warcraft. The game was a phenomenal success and became one of the most iconic titles of all time. World of Warcraft is even included in the video game Hall of Fame and there are plenty of reasons why. Even today the game is huge and has millions of players logging in to play it every month. Throughout its history World of Warcraft has seen 7 major game expansions with tons of great content to explore. Furthermore, Blizzard is planning to release a Classic version of the game sometime this summer which means that the king of MMORPGs can be entering its second lifecycle. If you’ve never played – we do recommend you give it a try.

While some of these games can be played for free, some will require you to purchase certain expansions (or game time). On Eneba Marketplace you’ll find everything you need in order to start your new MMORPG adventure!