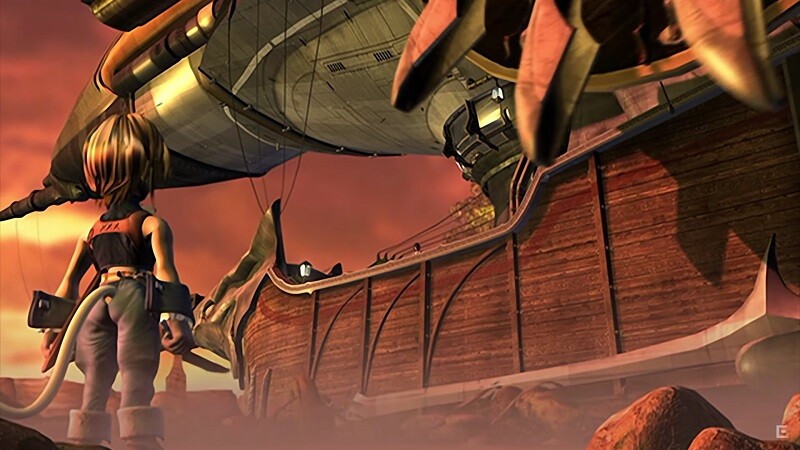 The classic Final Fantasy 9 has made its way to numerous platforms at this point, but it still has more to debut on. For those of you playing on the Windows Store version of the game, we have some cheats for you to check out that should make life a lot easier for those not accustomed to classic RPGs.

This new cheat trainer was recently uploaded to cheathappens.com, packing a solid amount of cheats that check off all the major boxes. Keep in mind that this is a premium cheat trainer, which requires a premium subscription with the site. The following is the complete cheat trainer:

For those unfamiliar with the game, the following is an overview from the official Microsoft page:

“Zidane and the Tantalus Theater Troupe have kidnapped Princess Garnet, the heir of Alexandria. To their surprise, however, the princess herself yearned to escape the castle. Through a series of unusual circumstances, she and her personal guard, Steiner, fall in with Zidane and set out on an incredible journey. Meeting unforgettable characters like Vivi and Quina along the way, they learn about themselves, the secrets of the Crystal, and a malevolent force that threatens to destroy their world.”

Final Fantasy 9 originally launched for the original PlayStation back in 2000. It would mark the end of the trilogy of games in the series that released for that console, which many agree was the peak era of the series. Final Fantasy 15 is the most recent game in the series, which is out now on PS4, Xbox One and PC.