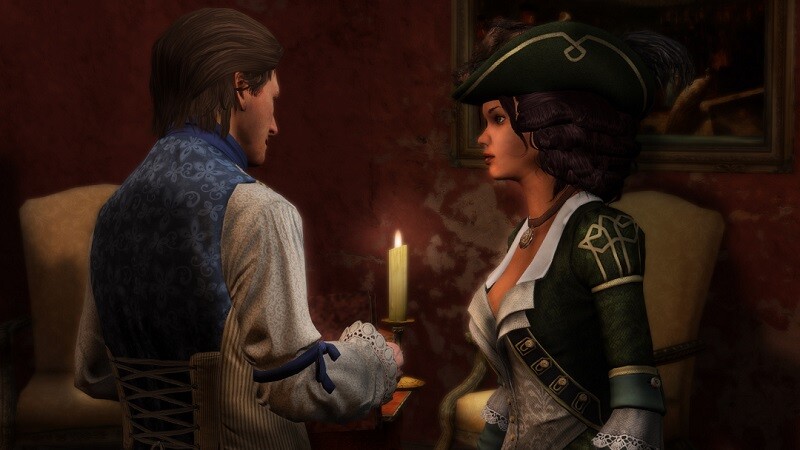 Assassin’s Creed 3: Liberation is available now on PC, with the game being set before the American Revolution. This version of the game brings several enhancements over the original version, including improved gameplay, enhanced visuals and a deeper story. Of course, if you’d like to have a little more fun with the game, we have some cheats for you.

These cheats come courtesy of cheathappens.com, packing a solid selection of cheats that should allow you to get through the game without much of a fuss. Keep in mind that this is a premium cheat trainer, which requires a premium subscription with the site. The following is the complete cheat trainer:

The year is 1765. As the events leading up to the American Revolution heat up in the north, Spanish forces plan to take control of Louisiana in the south – but they have yet to reckon with Aveline, a deadly Assassin who will use every weapon and ability in her arsenal on her quest for freedom. . Whether eliminating her enemies with her multiple assassinations technique or luring them into deadly traps using her tools, Aveline strikes mortal fear into the hearts of those who stand in her way.

As an Assassin, Aveline soon finds herself on an unforgettable journey that will take her from the crowded streets of New Orleans to voodoo-haunted swamps and ancient Mayan ruins. She will play a pivotal role in the turbulent New Orleans revolution and the beginning of a new nation. As she fights for freedom, not for herself, but for those whose life and hopes have been squashed.”

The most recent game in the series is Assassin’s Creed: Odyssey, which launched for multiple platforms last year. It took the series in a full-on RPG direction, offering far more content to sift through. Despite following up the previous year’s Origins quickly, there will not be a new mainline entry release this year.