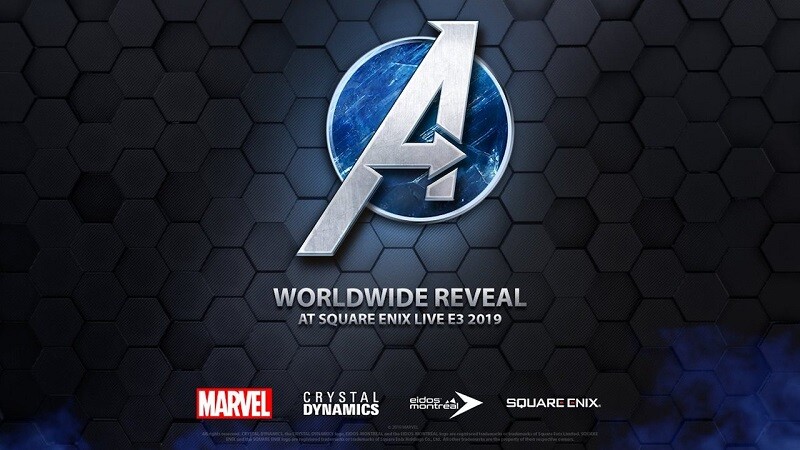 Superhero-centric games aren’t always worth raving about, but it seems like lately we’ve been in the golden era of them. Rocksteady Studios wowed everyone with their fantastic Batman: Arkham series, and Insomniac Games did something similar with last year’s Spider-Man. Now Square Enix and Crystal Dynamic will be taking a crack at it, as they take on the insanely popular Avengers.

While we still don’t know a whole lot about the project, thanks to a tweet from the new official Twitter account we now know the name. The game will officially be called Marvel’s Avengers, as it seems like we’re going to get the real deal with this game. While that was unfortunately all that was revealed, much more information is set to arrive very soon. Square Enix’s E3 2019 showcase will feature the game, which will take place on June 10th at 9:00pm EST.

It’s going to be interesting to see where this takes place in the series, and which characters in particular it will focus on. The most recent movie adaptations focused on Iron Man, Thor, Captain America and many more, and it’s likely that at least some of these popular names will make an appearance in this game.

Much more information is coming soon on Marvel’s Avengers, so be sure to check back as soon as it becomes available.