Nioh 2 Xbox One Release Date – Will It Happen? 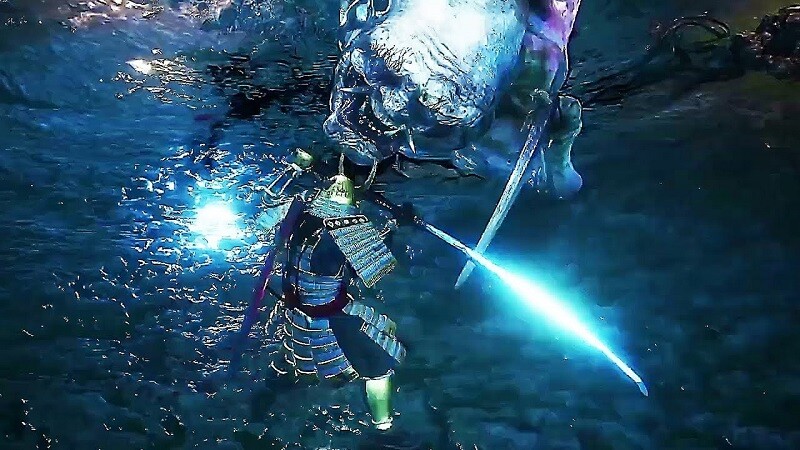 Nioh 2 Xbox One Release Date – Will It Happen?

The highly-anticipated Nioh 2 is set to launch for PS4 later this year, serving as the follow-up to the critically-acclaimed original that launched back in 2017. The game was announced during Sony’s E3 2018 press conference, and since then no other platforms have been mentioned. Is it possible it will come to Xbox One?

Nioh 2 coming to other platforms is an interesting proposition, because it falls into a category that typically does appear on Xbox consoles and then another that doesn’t. The game is an action adventure game very similar to the Dark Souls series, and we know that those appeared on both PS4 and Xbox One. However, Nioh has much more Japanese influence than Dark Souls does, and Japanese-centric games hardly ever make an appearance on Xbox platforms.

What’s interesting about this situation is that it isn’t a case of it being a strict Sony exclusive. The original game eventually did get a PC port several months after the PS4 version released, so it’s not like it’s impossible to make the leap elsewhere. There’s also the fact that the series will likely get bigger now considering it’s building off the foundation that the first game put down, which may result in more of a demand of it making an appearance elsewhere.

If the game does get a release on Xbox One, it will definitely be several months after the PS4 version launches. It’s possible that it could end up releasing alongside a PC version if that ends up happening, and if it does it will likely be nearly a year after the PS4 version. Whatever ends up being the case, we’ll be sure to bring you the official information as soon as it becomes available.