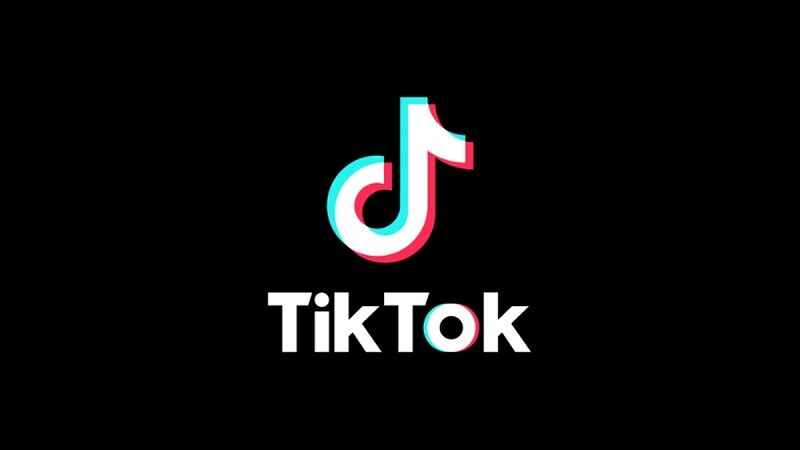 TikTok has been the hottest social media app on the market for quite some time now, but it has also come under some heavy fire regarding security issues. While it is set to be banned in the U.S. due to these issues, Microsoft has now confirmed that it intends to purchase the app in the United States and several other territories.

Microsoft claims that they will “move quickly to pursue discussions with TikTok’s parent company, ByteDance, in a matter of weeks.” The two companies will explore a preliminary proposal that would involve a purchase of TikTok in the United States, Canada, Australia, and New Zealand. This means that Microsoft would have complete control of the app in these areas, and (in theory) offer vastly improved user privacy terms.

Microsoft CEO, Satya Nadella, even spoke directly with President Donald Trump to discuss this potential purchase. While the President has been firm on his intentions of banning the app in the United States, it stands to reason that the app no longer being controlled by China could change his opinion. The app is currently gathering a large amount of user data, so if Microsoft changes this then all should be well.

As for when we can expect these discussions between Microsoft and ByteDance to take place, they will reportedly be finished no later than September 15th. Microsoft has gone on record saying that they will provide no further update until there is a definitive outcome. As always, we’ll keep you posted as more information comes to light.