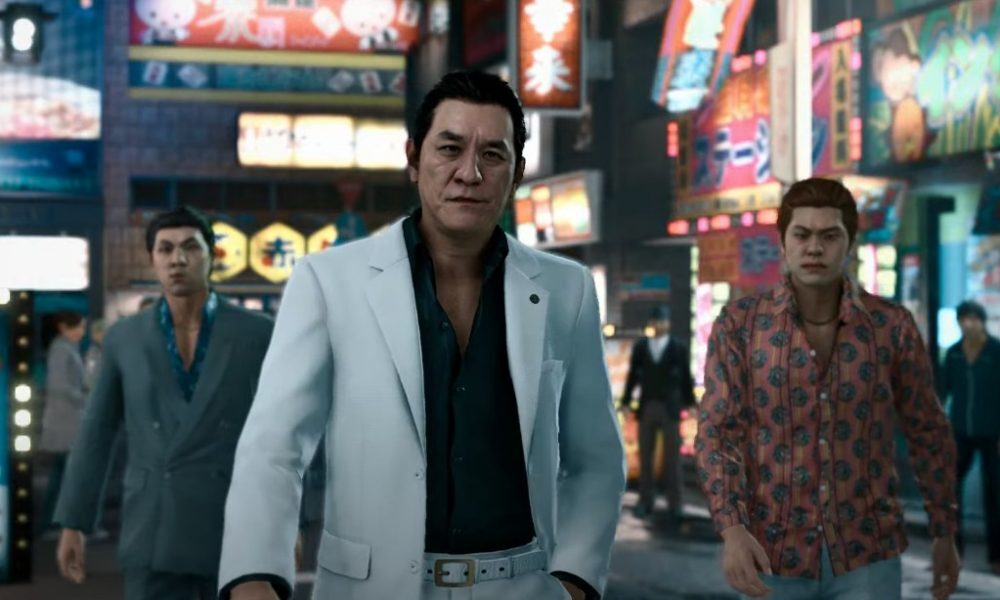 Fans of the Yakuza spin-off Judgment and bad-boy Japanese actors will be happy to learn that there is a mod to bring Pierre Taki’s voice and likeness back to the game. After being detained for cocaine possession and use in 2019, Taki-portrayal san’s of the character Kyohei Hamura was cut from the Japanese version of Judgment, which was never released in the West. At least over here, the scrubbed actor is now finally brought back for the first time thanks to the Judgment Pierre Taki Restoration Patch.

When Sega finally made the entire series available on Steam this month, Judgment became accessible on PC for the first time. The Pierre Taki Steam version, which is available on NexusMods, is essentially a transfer of the PS4 version. Taki played the role of Hamura, a captain of the Tojo-clan Matsugane family. They are the sizable crime family that Kazuma Kiryu, the main character of Yakuza, belonged to. Couldn’t they just leave it go that Taki’s portrayal of Olaf in the Japanese translation of Kingdom Hearts III was also canceled due to his arrest?

More Yakuza games are being developed by Devs Ryu Ga Gotoku, however the series is now known globally as Like A Dragon to correspond with its Japanese name. Over the following few years, three games in the venerable series will be released, with the first being the historical remake Like A Dragon: Ishin! in February. The 2023 release of Like A Dragon Gaiden: The Man Who Erased His Name, which features Kiryu, is one of the greatest and longest game titles I’ve ever heard. The following mainline Yakuza game, Like A Dragon 8, is anticipated to release in 2024.

For £84/$99/€99, The Judgment Collection is available on Steam and Amazon separately. You can also download each game separately. NexusMods has the Pierre Taki Restoration Patch available.

Zach RileyNovember 28, 2022
Read More
Scroll for more
Tap
How Video Games Can Unlock Relief for People With Chronic Pain
Developer Interview for World of Warcraft: Wrath of the Lich King