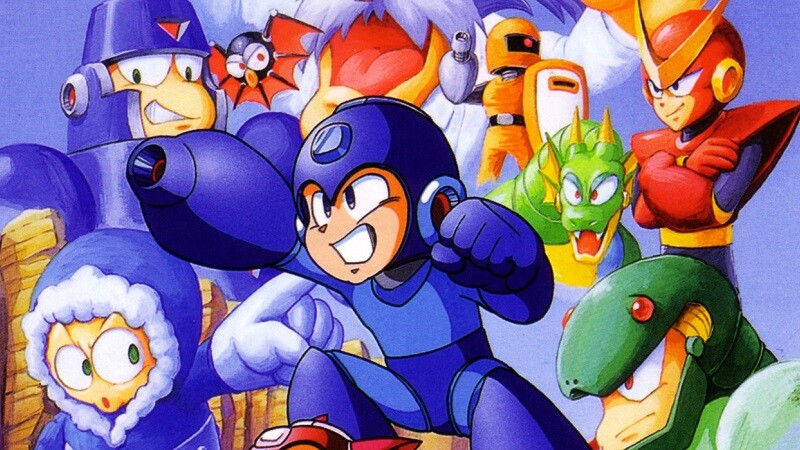 Some of the heavy hitters include Mega Man: The Wily Wars, Street Fighter 2: Special Champion Edition, and Golden Axe. The Wily Wars contains remakes of the first three Mega Man games, which never saw a physical release in the US. The following is the list of the 10 new games announced:

These join the previously announced 20 games, which are the following:

While 30 games is nothing to scoff at, there’s actually still more to come. There are still 10 more games that have not yet been announced for the console, bringing the total up to 40 games. It remains to be seen when the final batch of games are announced, though it will likely be a couple of months away. The Sega Genesis Mini is set to launch on September 19th and will cost $79.99. It follows the trend of companies releasing miniature versions of their classic consoles, as Nintendo and Sony have done recently.