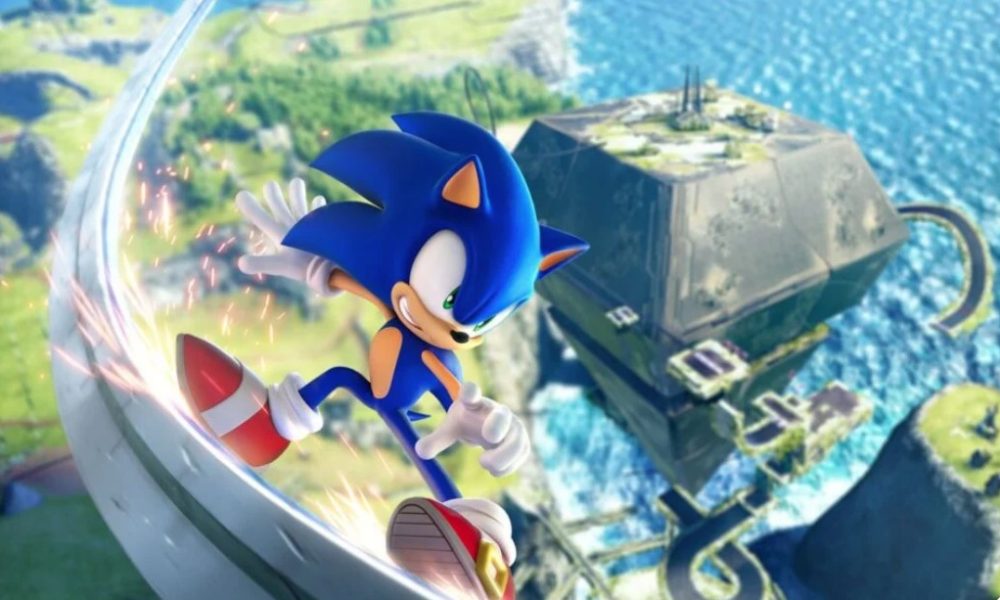 Before the game comes out next week, Sonic Frontiers is being shown online.
Some retailers are said to have broken the game’s street date, letting players buy it early and share large parts of it online, which has led to a flood of spoilers.

There are also reports that a pirated copy of the Switch version of the game is being widely shared.
Most of these streams are taken down within minutes of starting, but in some cases, the game was shown for up to an hour before Twitch, Twitter, and YouTube took it down.

Sonic Frontiers is the latest big game to have leaks this year because early copies of the game were found.

The release date for God of War: Ragnarok was also broken last week, which led to a lot of the game being put online.

Because of this leak, the creative director of Sony Santa Monica, Cory Barlog, tweeted, “Sorry to everyone that you have to avoid spoilers if you want to play the game without knowing anything about it.” You have to do something that is fucking stupid. None of us at SMS wanted things to go this way at all.”
Early this year, Gotham Knights and A Plague Tale Requiem also had problems with broken street dates.

Sonic Frontiers will be out for Xbox Series X/S, Xbox One, PS5, PS4, Switch, and PC on November 8, 2022. It will get Monster Hunter DLC for free soon after it comes out.

Zach RileyJanuary 31, 2023
Read More
Scroll for more
Tap
The new weapon attachment tuning feature in Modern Warfare 2 has been turned back on
CD Projekt Red has found a director for the new Witcher trilogy