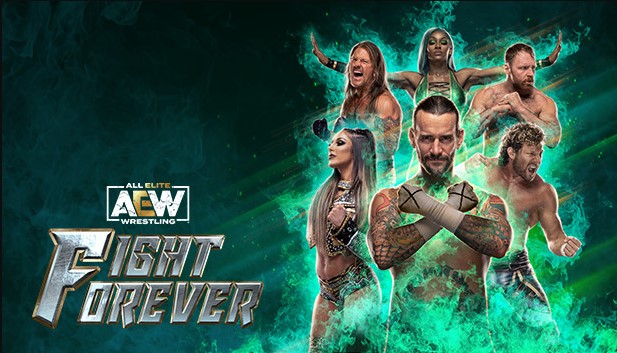 Nowadays, many have a nostalgic need for ancient wrestling games. Who didn’t own WWF: No Mercy on the N64 in the 2000s? is the game that we hear most fans mentioning. but also PS1 games like WWF: SmackDown, which are still remembered today. After recently being fired from the WWE 2K franchise, Japanese developer Yuke’s is attempting to recreate the vintage THQ atmosphere with AEW: Fight Forever, and you know what? It could be onto something!

Even while it’s obvious that this isn’t going to be the prettiest, most polished arcade sports game on the PS5 and PS4, it definitely has a charm from the early 2000s. This gameplay trailer emphasizes the “pick up and play” part prominently and also demonstrates some of the antics you may engage in in the ring, such as skating and tossing footballs in the faces of opponents. There are also what seems like a ton of absurd weaponry, such as fire extinguishers and many others.

This game surely has Multitap energy with a full create-a-wrestler career mode and a ton of minigames, don’t you think?