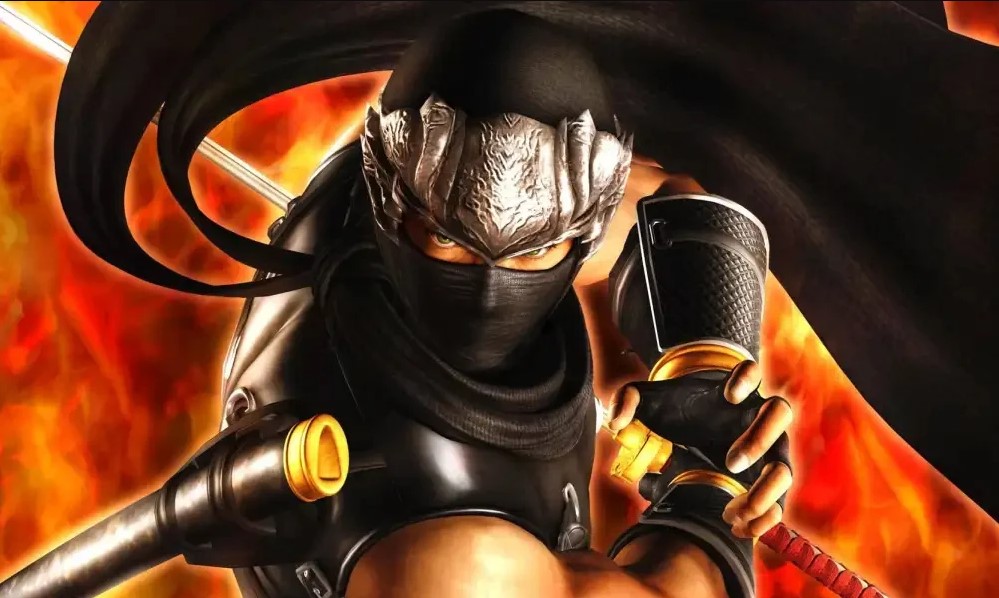 It appears like Ninja Gaiden and Dead or Alive will both be rebooted by Japanese game developer Team Ninja. This information was revealed in a recent business presentation that alluded to the studio’s future (as translated by Free Step Dodge).

But before you get too enthusiastic, remember this. These intentions appear to be some time in the future, as Team Ninja reports that it is currently working diligently on Wo Long: Fallen Dynasty (coming out in March 2023) and Rise of the Ronin (which is pencilled in for a 2024 release). For a while, it’s likely that we won’t hear anything more about reboots.

It’s also important to note that Team Ninja previously stated that there were no plans to create a new Ninja Gaiden game, despite the fact that the series’ director, Fumihiko Yasuda, later clarified that he would like to work on a new installment. It’s safe to assume that since then, something has changed behind the scenes.

It’s not a secret that both Ninja Gaiden and Dead or Alive as properties currently have much to be desired, so potential reboots do make for an intriguing strategy. The former hasn’t released any new core games in more than a decade, and the latter made a poor first impression with the lackluster Dead or Alive 6. Reboots are therefore arguably the best course of action if Team Ninja wants to revive its two properties.