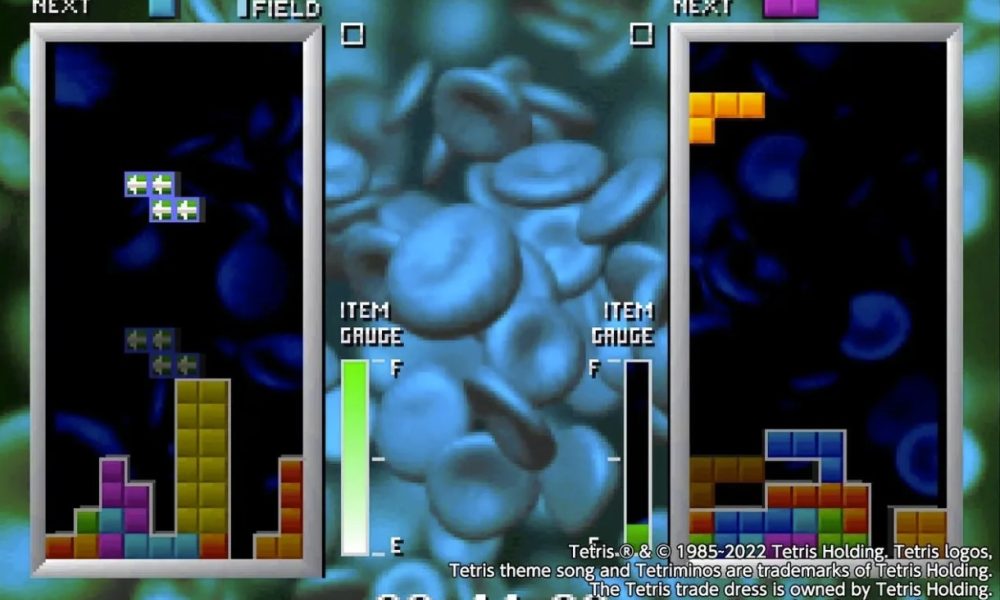 With the release of Galaxian on November 24 and Tetris: The Grand Master on December 1, Hamster will celebrate 300 weeks of nonstop releases in its Arcade Archives and ACA NeoGeo series. The former shooter from Namco is the company’s first release from the 1970s, while the latter from Arika is the company’s first 32-bit game.

Galaxian is a game that many of you will already be familiar with, but Tetris: The Grand Master is a little more in-depth. The game’s big twist is its inclusion of a ranking system that grades your performance as you advance through its increasingly challenging levels. Originally released in arcades in 1998, the game features the dependable brick stacking gameplay that you may already be accustomed to.

And it appears that the Arcade Archives series will continue. A representative told Famitsu magazine, “In the future, we plan to release titles from the 1970s and 32-bit titles one after the other.” Please anticipate the new Arcade Archives series. Do you have any requests for particular books to be included to the library as it expands?