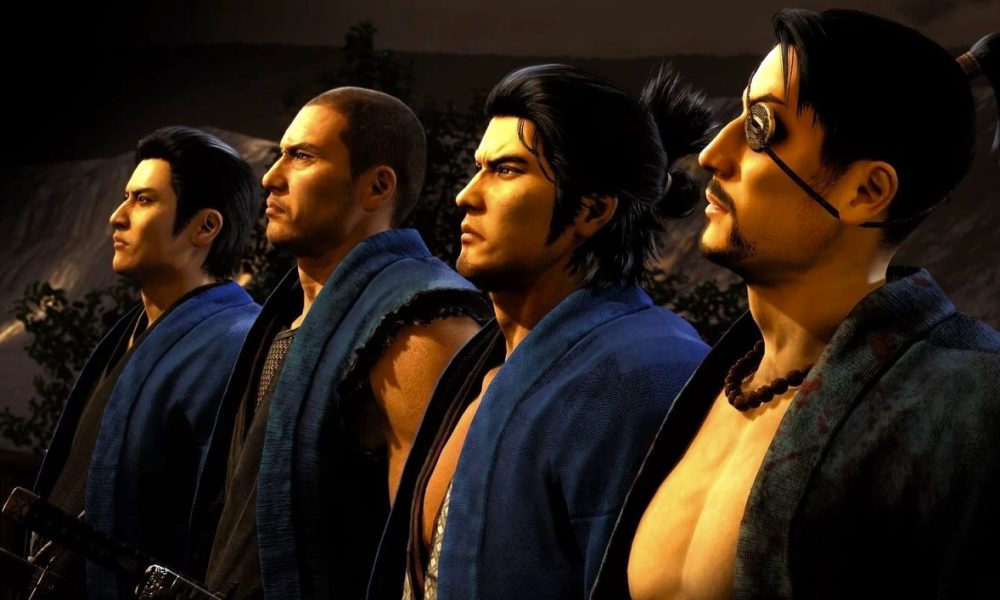 We have to admit that we’ve never been great fans of this tactic, but SEGA has done it before and is doing it again: If you pre-order Like a Dragon: Ishin! digitally (via the PlayStation Store on PS5 and PS4), you’ll be able to play the game four full days before it officially launches. In particular, the four days of “early access” are being marketed as a pre-order bonus.

Pre-order Like a Dragon: Ishin! digitally to receive 3 bonus weapons and 4-days Early Access to the game on February 17th!#LikeaDragonIshin pic.twitter.com/2jclvFskMP

The official release date of Like a Dragon: Ishin! is February 21, 2023, although pre-orders placed digitally will allow you to start playing on February 17. Even while Ishin! isn’t the first game to ever do anything similar and we doubt it will be the last, paying for early access has never been entirely trustworthy to us. Alas…

Do you believe you could benefit from this offer? Do you believe early access for games is a good idea? In the comments box below, hold off before pulling out your wallet.