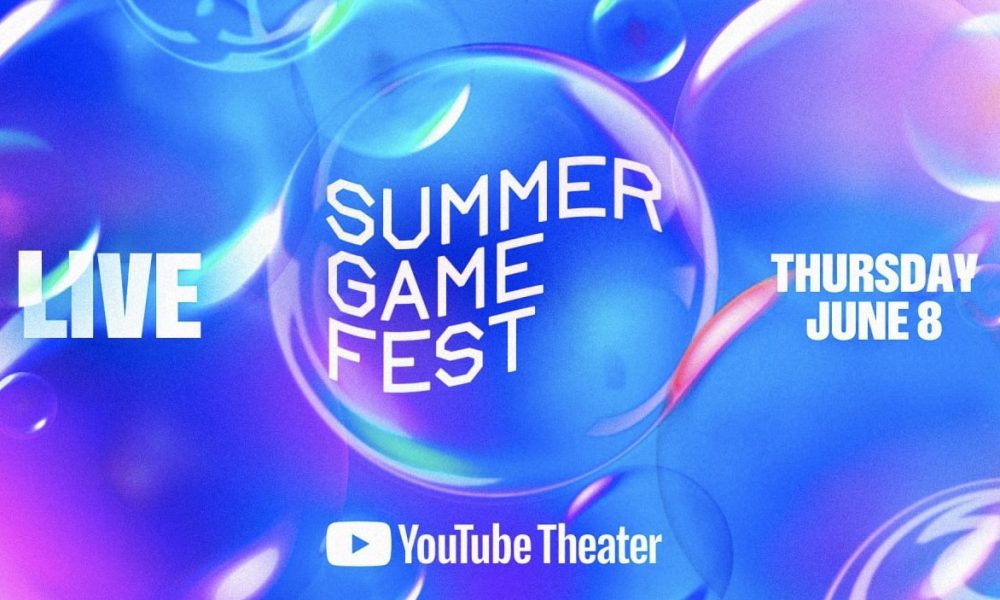 As host Geoff Keighley prepares an 8th June video game fiesta with a live audience at the YouTube Theatre in Los Angeles and, yes, World PremieresTM, the sunny video game bash Summer Game Fest 2023 will beat the redesigned E3 2023 to the punch. The new E3 2023 will take place at its former location, the LA Convention Center, from June 13 to June 16, so it should be an exciting week of announcements.

Of course, all of it still depends on whether publishers want to take part. Although Sony has been fairly adept at dropping the occasional nugget of information on Keighley, these days it prefers to set the timing of its announcements. There is no mention of PlayStation’s participation in Summer Game Fest, but according to Keighley, the event will combine announcements with live gameplay demonstrations.

“Through our digital-first events over the last three years, Summer Game Fest has built an incredible global community, and we’re thrilled to invite thousands of fans to experience the Summer Game Fest show in-person for the first time in 2023,” he beamingly said. “In keeping with tradition, we’ll have tons of exciting announcements from the developers who are advancing the video game industry, and we’ll once again highlight other publisher digital events, demos, and more surprises to be announced in the coming months,” the statement reads.

Keighley’s current attention is undoubtedly on The Game Awards, which are in a week. As a result, more details about purchasing tickets and publishing companies’ involvement in Summer Game Fest will be released in due course. But it seems like things are heating up.