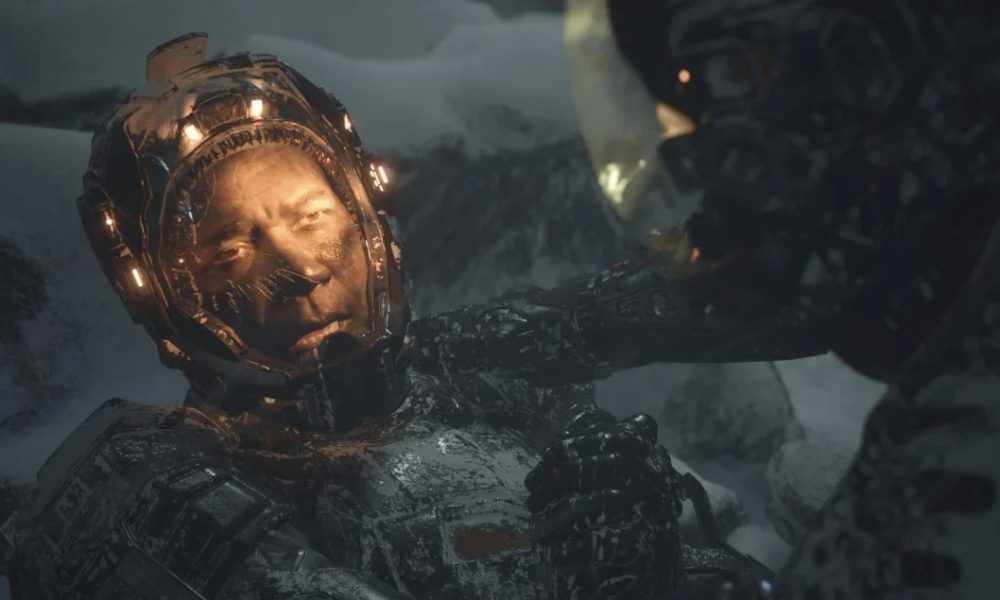 There is always one day each year when a significant number of AAA titles are released simultaneously. Need for Speed Unbound, The Callisto Protocol, and Marvel’s Midnight Suns were all released on December 2, 2022, in the 2022 version, and not all of them have had the best sales starts in the UK. Speaking exclusively about tangible copies, the most recent Need for Speed racer falls to 17th place after seeing a 64% decrease in sales compared to 2019’s Need for Speed Heat.

Then, Marvel’s Midnight Suns performed much worse, debuting at 26th place. Striking Distance Studios’ Callisto Protocol team will be delighted with its sales, though, as the new IP places sixth in its first week of sales. 74% of purchases were of the PS5 boxed version.

In terms of other PS5, PS4 games, God of War Ragnarok had a 7% increase in physical sales to move up to third place, while FIFA 23 and Call of Duty: Modern Warfare 2 maintain their respective first and second places. Then, in ninth place, the audience favorite Sonic Frontiers succeeds in staying in the top 10.

Here is the complete list of the most recent top 10.