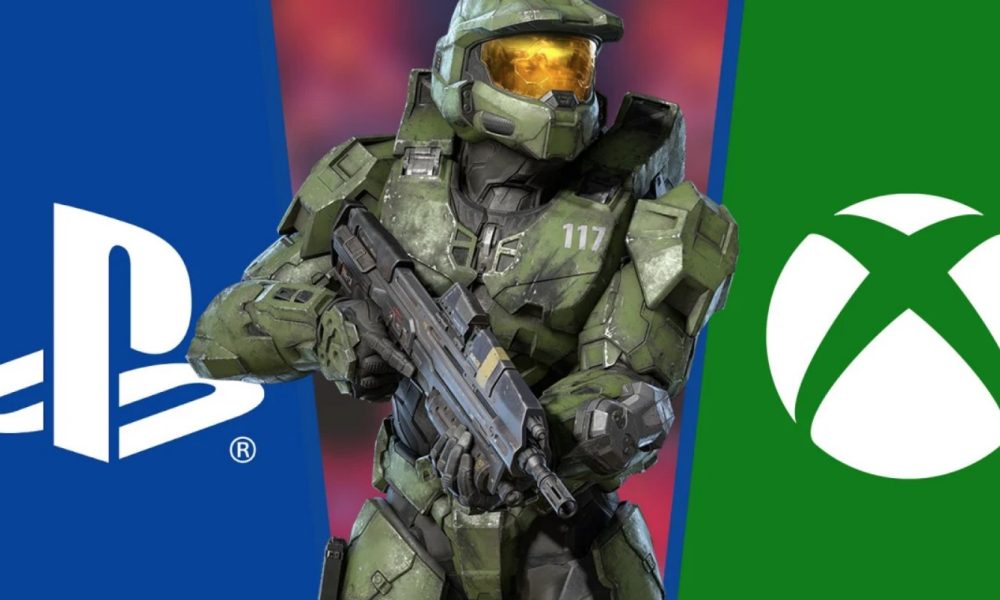 Given Microsoft’s recent announcement to raise the price of its own exclusives, there is no longer any chance that Sony will feel under pressure to lower the price of its first-party releases. Even though the dynamics aren’t exactly comparable—Xbox owners will mention Game Pass as a substitute, less expensive way to play the Redmond company’s creations at launch—it appears that $70 releases are here to stay. The majority of independent publishers, like EA, Ubisoft, and 2K Games, have also embraced the label.

Microsoft representatives cited “the content, scale, and technical complexity” of their games as the cause of the rise. The majority of new games sold for $60 during the PS3 and PS4 era, so this represents an overall increase of $10. There’s no denying that games today cost more to produce than they did in 2006, even though we’re hesitant to defend titan publishers who are posting record profits.

Although it’s important to note that this change could have potentially happened earlier had the manufacturer actually deployed any tentpole titles in 2022, Xbox’s pricing adjustments will occur when it rolls out new releases in 2023. Nintendo is still the only platform owner who hasn’t jumped on the $70 bandwagon, but we’d be surprised if games for the Switch’s successor didn’t charge more as well.