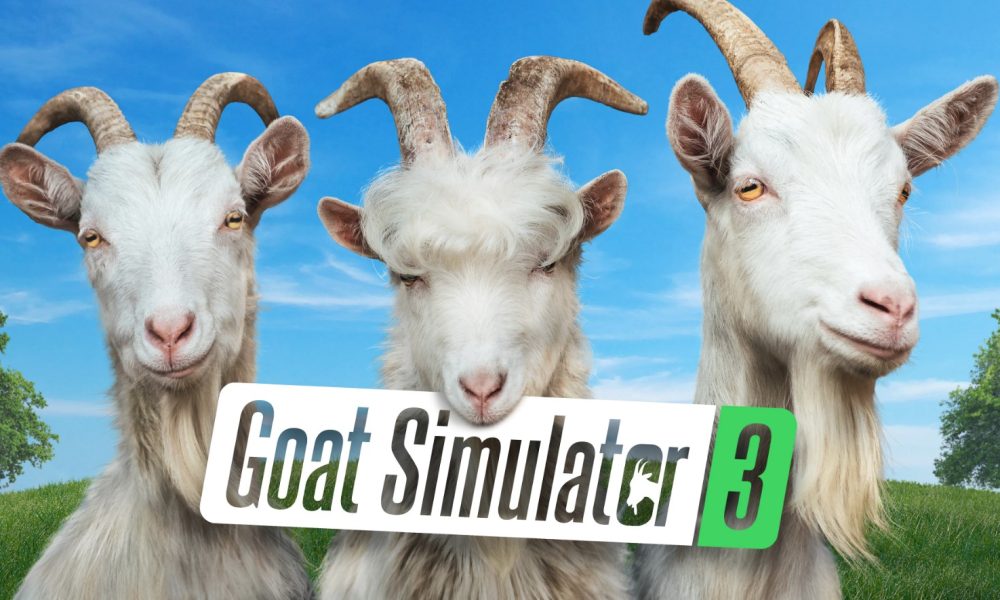 It appears that the sequel will follow in the footsteps of the first Goat Simulator, which was supported for a very long time with a ton of DLC packs after its initial release. A free content update for Goat Simulator 3 is accessible right now, letting you celebrate the season.

You’ll have access to a variety of holiday treats in the form of cosmetics with the most recent patch installed, the majority of which have passive effects or interactive abilities. For instance, Santa Hat makes snow fall and Elf Hat allows you to fire snowballs that give NPCs snowman heads. Elf Shoes play jingle bells as you walk.

There’s more: the Sack & Sleigh lets you wrap up people and objects as presents, and the Lights Machine Gun lets you attach holiday lights to nearby walls (which electrocute people). In addition, you could dress in an ugly holiday sweater and put a lucia crown on your head while making a menorah out of your goat’s horns.

It’s a nice update that should give players more opportunities to cause mayhem, this time in the spirit of the holidays. Will you be playing Goat Simulator 3 to celebrate?