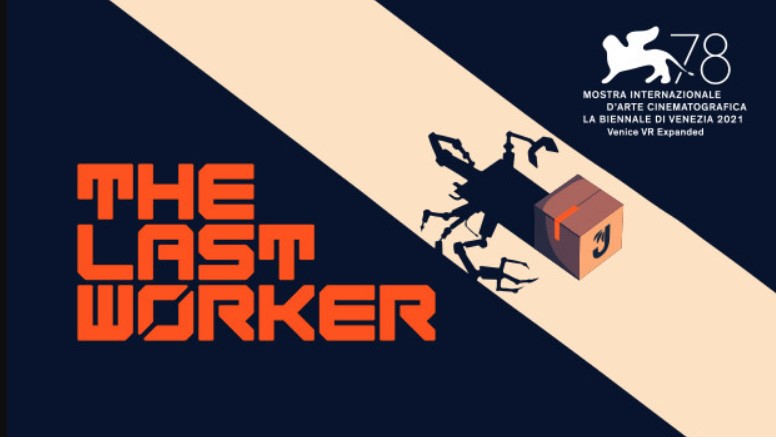 There won’t be a PS4 version of The Last Worker, according to Wired Productions. It sent us this message: “Last-gen was considered early in the development process but, aside from a single trailer that incorrectly featured a PS4 logo, the focus since the start of this year has been to make the best PC, next-gen, Nintendo Switch, and VR versions of The Last Worker possible. We are especially thrilled to announce that in 2023, we will launch on PSVR2.

Article at first: The Last Worker depicts a dystopian automated distribution center without holding back. And with today’s announcement of full PSVR2 support, you’ll be able to confront the atrocities of the Jüngle Corporation up up and personal. On the PS5, the game will also be playable in pancake mode, however it appears that the PS4 version that had been planned has been shelved. Just to be sure, we’ll confirm it with publisher Wired Productions.

According to the press release, “The Last Worker will be available as a PS5 game and a PSVR2 title, but gamers won’t need to pay for an update.” If aspiring dispatchers spend the morning fully immersed in the JFC-1 world of PSVR2, but want to quickly get a shift in later without setting up your VR kit, they can carry on playing on their TV in true flat-packed mode. Players who buy the game on PS5 will receive both versions, and the save files and progress carry over between them.

An updated film showing the horrors of Christmas materialism is linked above as a way to celebrate the news. The voice cast for the new game features voice actors such Tommie Earl Jenkins from Death Stranding and Jason Isaacs from Harry Potter. Although a release date has not yet been set, the book is anticipated to appear sometime in 2023. A tangible edition with a double-sided poster, sticker pack, and reversible sleeve will also be available.

Zach RileyJanuary 31, 2023
Read More
Scroll for more
Tap
The Demo Festival for The Game Awards is being held by PS Store
You may weaponize Christmas in Goat Simulator 3’s free holiday update