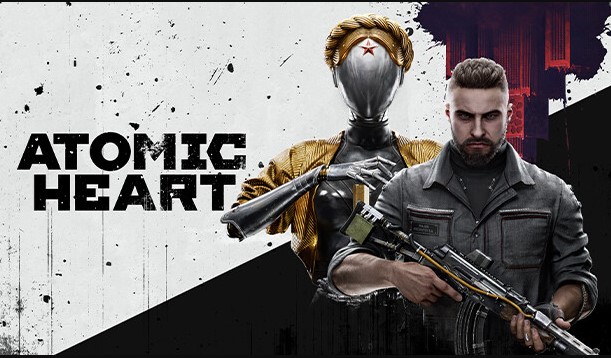 It feels like this was announced a lifetime ago, but we’re glad Atomic Heart is finally on the approach. This unusual FPS rewrites the history books, presenting an alternate, sci-fi tinged Soviet Russia, and it strikes an unsettling tone with its creepy robots and retro tech.

The game recently received a 21st February release date, so it’s not too far away now. The gameplay looks like a more chaotic version of something like BioShock, with a mixture of regular and irregular firearms, melee attacks, and supernatural abilities giving you lots of toys to play with. There are some seriously freaky robots and creatures trying to do you in as well.

We can’t wait to uncover the mystery behind all the weird stuff in Atomic Heart, but what about you?