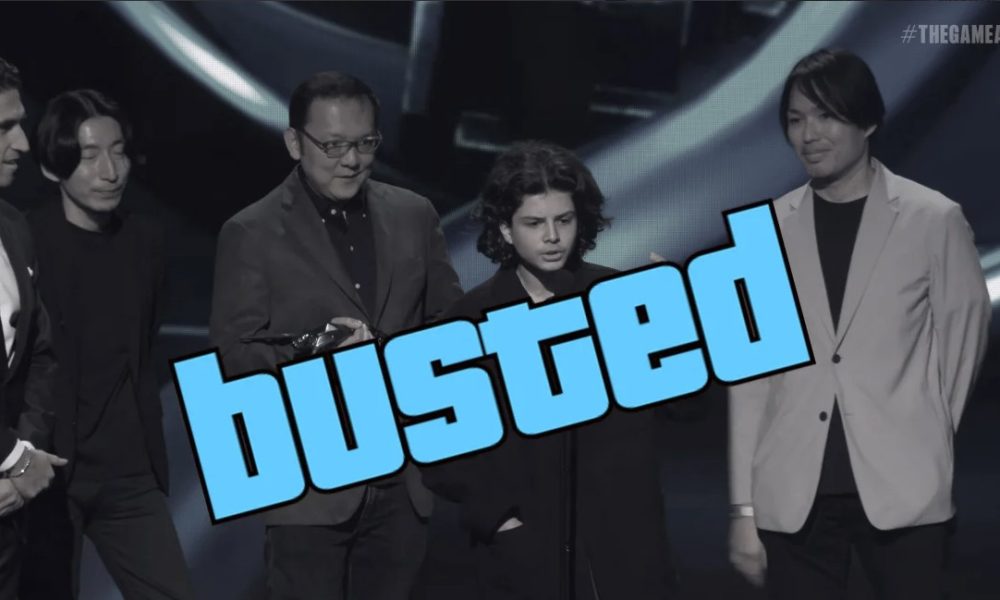 Last night’s Game Awards were more exciting than ever, and not just because Death Stranding 2 and Armored Core VI: Fires of Rubicon had world premiere trailers. The program seemed to go smoothly, transitioning between truly interesting trailers and award winners after Kratos voice actor Christopher Judge’s acceptance speech for Best Performance seemed to wander for an age. A stage invasion didn’t stop FromSoftware from accepting Game of the Year until the very last moment.

The person was plainly visible in the background during the studio’s victory speech and appeared to stumble onto stage alongside Hidetaka Miyazaki and other Elden Ring team members. I want to nominate this award to my Reformed Orthodox Rabbi Bill Clinton,” the stage invader added as music heralded the conclusion of the performance as the auteur finished. While host Geoff Keighley was clearly incensed when the camera switched back to him, he resisted the impulse to immediately address what had just happened.

Keighley acknowledged the arrest shortly after the incident was over but provided no other information. It marked an odd conclusion to an otherwise fantastic occasion. In the end, The Game Awards will need to reevaluate its security for the following year since, even if the outcome in this case could have been much worse, it obviously cannot have random people go up on stage.