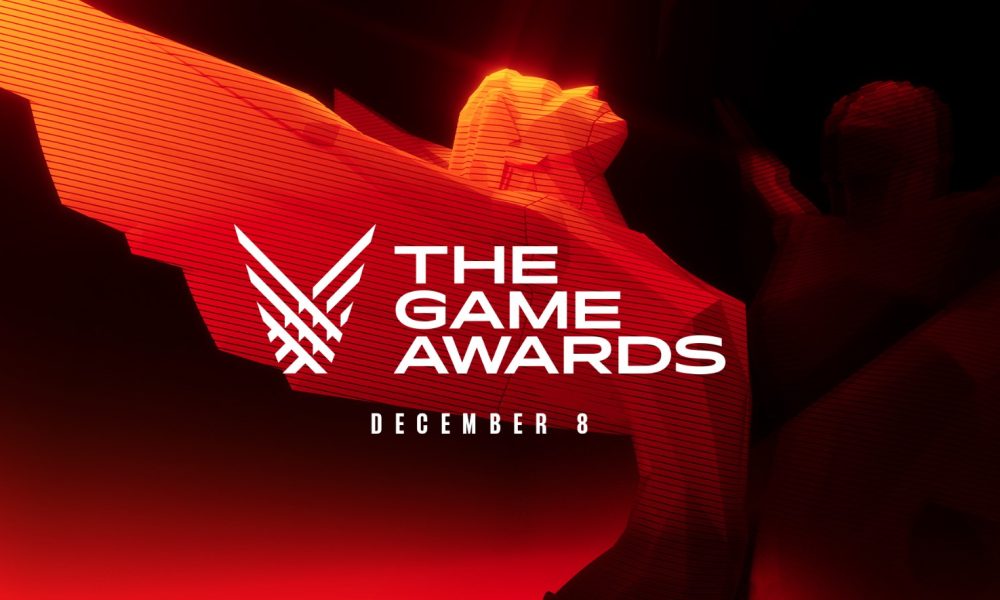 After taking into account years’ worth of feedback, The Game Awards host Geoff Keighley recently announced that this year’s show will be “significantly shorter,” but if you anticipated a short 90-minute event or so, you might be surprised on the night. As opposed to the roughly 3 hours and 15 minute runtime of last year’s showcase, Keighley predicted that “it’s probably going to be about a two-and-a-half hour show” in a recent Twitch livestream.

Although the length of the event still seems to depend on dress rehearsals, the host claims that the length of the presentation may increase if award winners give lengthier speeches. However, he did promise to “attempt to lower the runtime a little bit”. The show is not just lengthy, but European viewers are required to stay up until the wee hours of the morning — typically between 3am and 4am — in order to see everything and learn the Game of the Year winner in real time.

Visit our When Is The Game Awards 2022 page to get the start time in your region. Many additional well-known games are expected to appear, including Final Fantasy XVI and Star Wars Jedi: Survivor, which have already been confirmed for the show. Will you watch the entire event? Buy lots of coffee in the remarks section below.