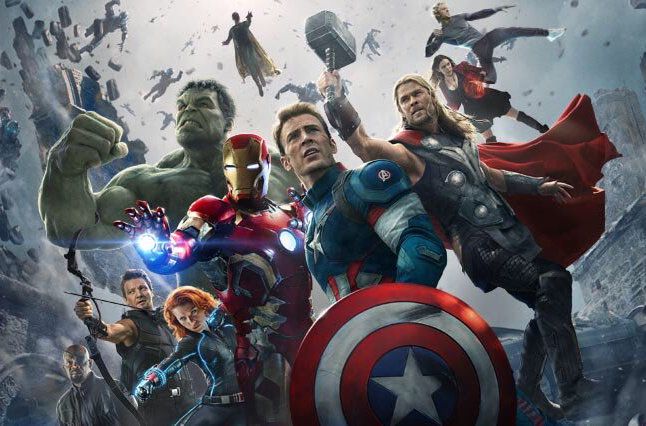 It looks like Marvel has teamed up with Final Fantasy Developer Square Enix to work on games based around The Avengers. This news comes as the project is still in its infancy, so don’t expect the games to arrive before 2018. There will be multiple games released, with the first one simply known thus far as “The Avengers Project” which is being developed by Marvel, Square Enix, Crystal Dynamics, and Eidos Montreal.

Square Enix, most widely known for their RPG Final Fantasy games, is not new to the action-packed direction The Avengers series is likely to take. The studio also has smash-hits Deus Ex and the more recent Tomb Raider games under their belt, and will likely take the experience from those titles when working on these new titles. Honestly, we don’t know too much about the games, but I feel it’s much more likely we see more of an action-adventure experience than something in the vein of Final Fantasy (though Final Fantasy XV definitely fit into that genre!)

A teaser video showed some of the signature items from the Avengers universe with the hashtag #Reassemble. Captain America’s Shield, Bruce Banner’s glasses, and Thor’s hammer all made an appearance.

Recently, Marvel had posted some notes on YouTube that seemed to hint at this project but has since deleted them. The notes hinted the game would be “designed for gamers worldwide and will be packed with all the characters, environments and iconic moments that have thrilled longtime fans of the franchise…[providing a story that will] introduce a universe gamers can play in for years to come”

Stay tuned for more updates as we learn more about what exactly this collaboration entails.