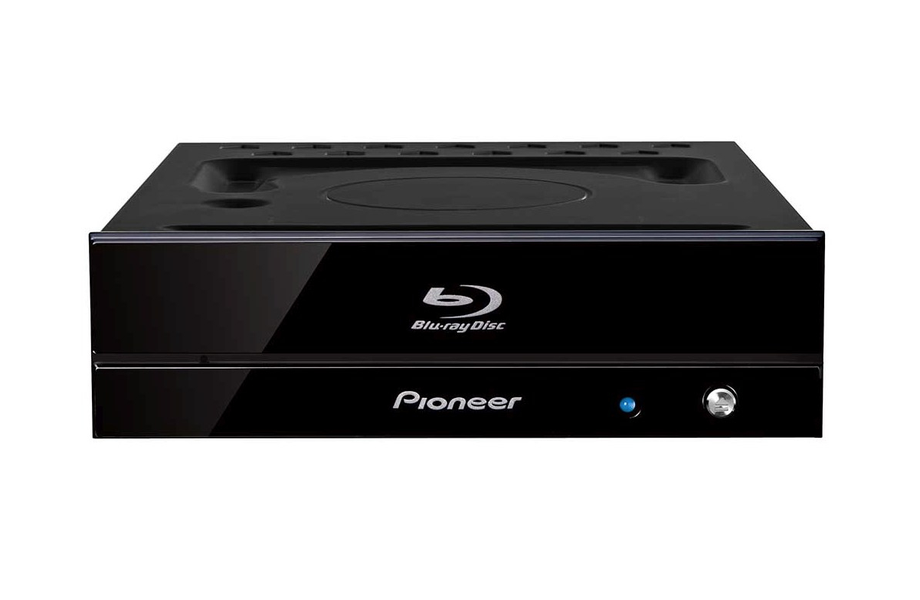 As the DVD became dated, there were multiple competitors vying for dominance of the market. HD DVD competed with Blu Ray, with proponents of each making a bet on which would be successful when it came time to buy a new media player. The Blu-Ray definitely came out on top as the format for new films, though the future may require another purchase to stay up-to-date with high-end visual fidelity. Over the past year, Blu-Ray has established itself as king of the newer 4K format as well. Ultra-HD (UHD) Blu-Rays are now on the market and prove to be a good format for experiencing high-end recordings, but the gear capable of playing UHD Blu-rays isn’t widespread.

Pioneer hopes to change that with their new Ultra-HD Blu-Ray drives for PC, releasing in Japan in February (No word on an international release date!). The options for playing UHD available to the public are extremely limited, with Sony’s X800 player and the Xbox One S remaining pretty much the only options. It will be nice to have the option on PCs, but not just any PC can handle the requirements of Pioneer’s Blu-Ray drive. The drive requires the latest Core i5 or Core i7 processors, 6GB of RAM and a 4K capable HDMI2.0a port. You’d also need a monitor capable of displaying 4K content.

The Pioneer Blu-Ray drives are available in two models, the BDR-S11J-BK and BDR-S11J-X. The BDR-S11J-X is apparently the higher-end model which is quieter and offers increased audio quality when playing CDs.

As mentioned above, the Blu-Ray drives for PC will be released in February but there’s no word on pricing or a release date for the rest of the world. 4K is still the cutting edge of content, and consumers who want the ultimate in visual clarity and audio quality still have pretty limited options. Like most technology, it will likely gradually become more normal, but as of now it’s still pretty difficult as a member of the general public to get your hands on something that provides that experience. Pioneer’s release is limited to Japan at the moment, which means the rest of us may still be waiting a while for the capability to play UHD Blu-Rays on our computers.