Ubisoft Is Bringing Us A New Game Based On Avatar Universe 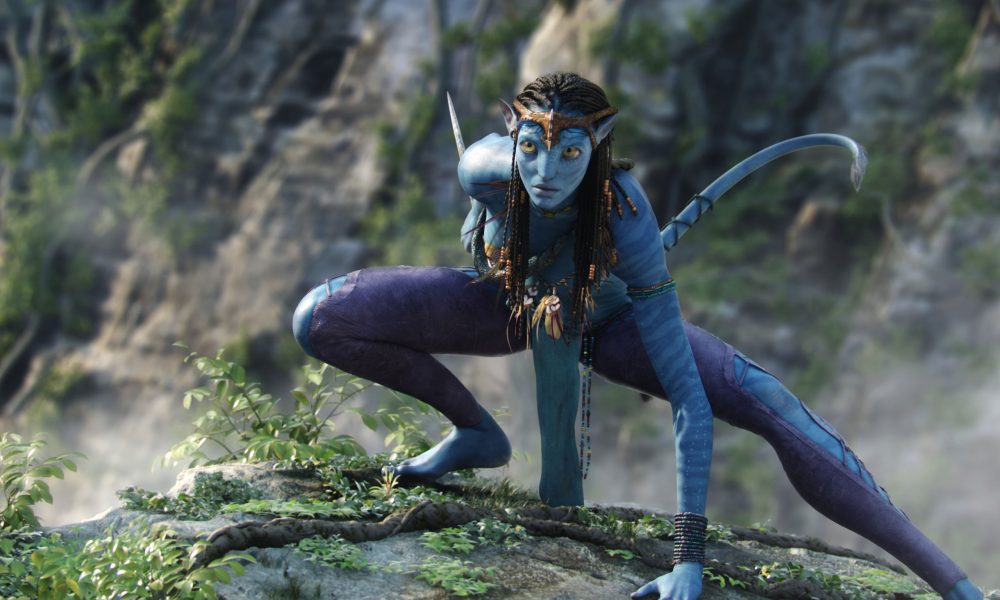 Ubisoft Is Bringing Us A New Game Based On Avatar Universe

Avatar was the largest film of 2009 and the highest grossing film of all time. The film leveraged 3D technology in a way previously unseen, and the combination of stunning visual effects and a beautiful world and storyline made for a fan favorite that was a big winner at the box office. Not much has been seen or heard of the franchise in years at this point, but it looks like Ubisoft is partnering with Lightstorm Entertainment and Fox Interactive to bring a cutting-edge video game for current consoles set in the Pandora universe.

The development is being headed by Ubisoft’s Massive studio, most recently known for development of Tom Clancy’s: The Division, a game with initial mixed reviews that has turned into a favorite with many gamers.

“James Cameron and Lightstorm Entertainment changed the way we think about immersive storytelling with the first Avatar. The ambition that they have for the forthcoming films and this game is really inspiring,” said David Polfeldt, Managing Director at Massive Entertainment. “It’s a privilege to work with them and we’re honoured that they’ve entrusted us to create an experience worthy of the Avatar name.”

The partnership was created after James Cameron viewed an early prototype that the team at Massive Entertainment created using their new Snowdrop engine. “Snowdrop is a tailor-made, custom game engine that enables the creation of ultra-realistic game universes, enhanced by dynamic global illumination, stunning real-time destruction and an incredible amount of detail and visual effects. Along with being the engine behind the development of The Division, the Snowdrop engine is also the lead engine on a number of other unannounced Ubisoft projects.”

Cameron spoke on his motivation for the partnership, saying “What impressed me about Massive were the group’s passion for this project and the power of its Snowdrop engine. I believe Ubisoft’s team at Massive Entertainment are absolutely the right partners to bring the beauty and danger of Pandora to life.”

Ubisoft is currently seeking top talent to work on the project, so if you’re in the game industry and think the project would be cool to work on, check out a listing of jobs here.