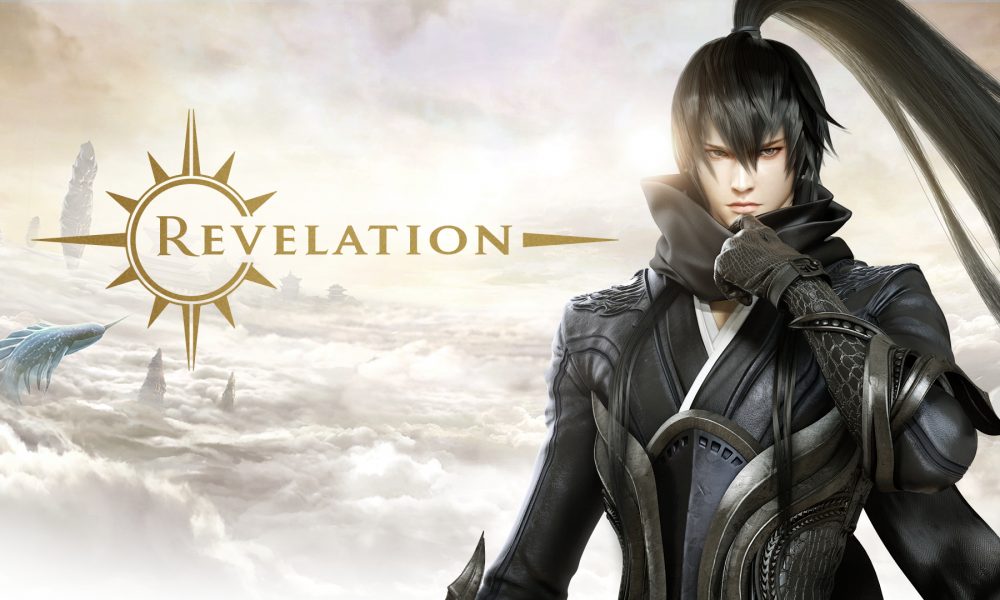 Revelation Online, a Chinese MMO localized to North America and EU by Russian publisher My.com, is now in early access. Players who purchase a founders pack, available in multiple tiers from the cheapest at less than 20 dollars to the most expensive at 90, are now able to log in and start leveling their characters. If you’re hesitant to make a purchase to try the game out, the game will go into true open beta on March 6th, allowing everyone to try the new MMO for free.

For those worried about losing progress, there’s little to fear as the open beta is serving as a soft launch for the game. Progress during the beta will carry over to the full release, so it’s definitely worth it to give the game a try. Revelation Online has a free-to-play model supported by a cash shop, and while there are in-game conveniences and boosts available for purchase, you can exchange in game currency for premium currency. It’s entirely feasible to play without paying any money if you’re willing to put the time in.

Like Black Desert Online, Revelation Online features an autopathing system that makes getting to quests a breeze. Simply click on a quest objective and allow the game to walk you there! The game features action combat like the likes of TERA, but also offers a standard tab-targeting system for those more comfortable with that scheme. I’ve personally been playing almost non-stop since launch and can highly recommend the game to fans of the Asian MMO market. One detractor that may bother some people is the fact that the translation isn’t 100% complete. There are times where quests or menus may still be written in Chinese and the voice acting is still in Mandarin. The game is definitely playable and enjoyable despite this fact, however. Take a look at the launch trailer below.

Preorder Story of Seasons: Trio of Towns Before Tuesday for a Cute Capybara Plush
Ubisoft Is Bringing Us A New Game Based On Avatar Universe